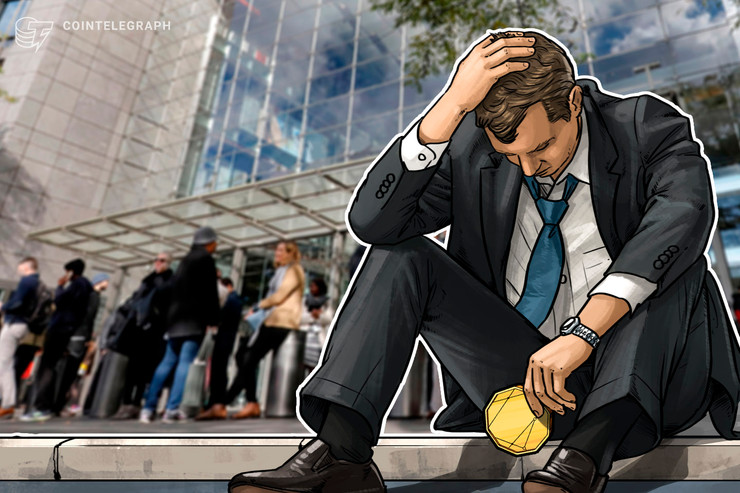 The price of Bitcoin (BTC) broke the R $ 100,000 mark for the first time in Brazil and caused regret in some investors as federal deputy Kim Kataguiri (DEM – SP).

According to the regret published by the parliamentary Facebook this Friday (20), he should have bought Bitcoin in 2009, when the price of cryptocurrency on the market was practically R $ 0.

Thus, using images from the Narcos series, Kim Kataguiri turned into a famous internet meme that expresses the sadness of the series’ character, Pablo Escobar.

Through the meme, the São Paulo federal deputy expressed his sadness at not investing in Bitcoin when the cryptocurrency had no commercial value, more than ten years ago.

In the past few days the price of Bitcoin has hit consecutive records that brought the cryptocurrency closer to R $ 102 thousand in the market. With BTC being traded in six digits, Kim Kataguiri would have liked to have invested in digital assets previously.

Like many traders, the parliamentarian believes he missed the best moment by not believing in cryptocurrency in 2009, in the first year of Bitcoin shortly after its creation by Satoshi Nakamoto.

In the Facebook publication of the federal deputy this Friday (20), more than eight thousand people enjoyed the assembly created by the parliamentarian to express the sadness of not having invested in Bitcoin.

The MBL deputy uses a title talking about Bitcoin having exceeded the value of R $ 100 thousand to demonstrate that he is unhappy about not having invested in the cryptocurrency.

Right after the Bitcoin price headline, the meme features a speech by the deputy and three images from the Narcos series where the character’s face was replaced by a photo by Kim Kataguiri.

The publication also drew hundreds of comments about ‘repentant’ Bitcoin investors. Most of the messages talk about traders who sold the cryptocurrency ahead of time, or stopped investing in the business. 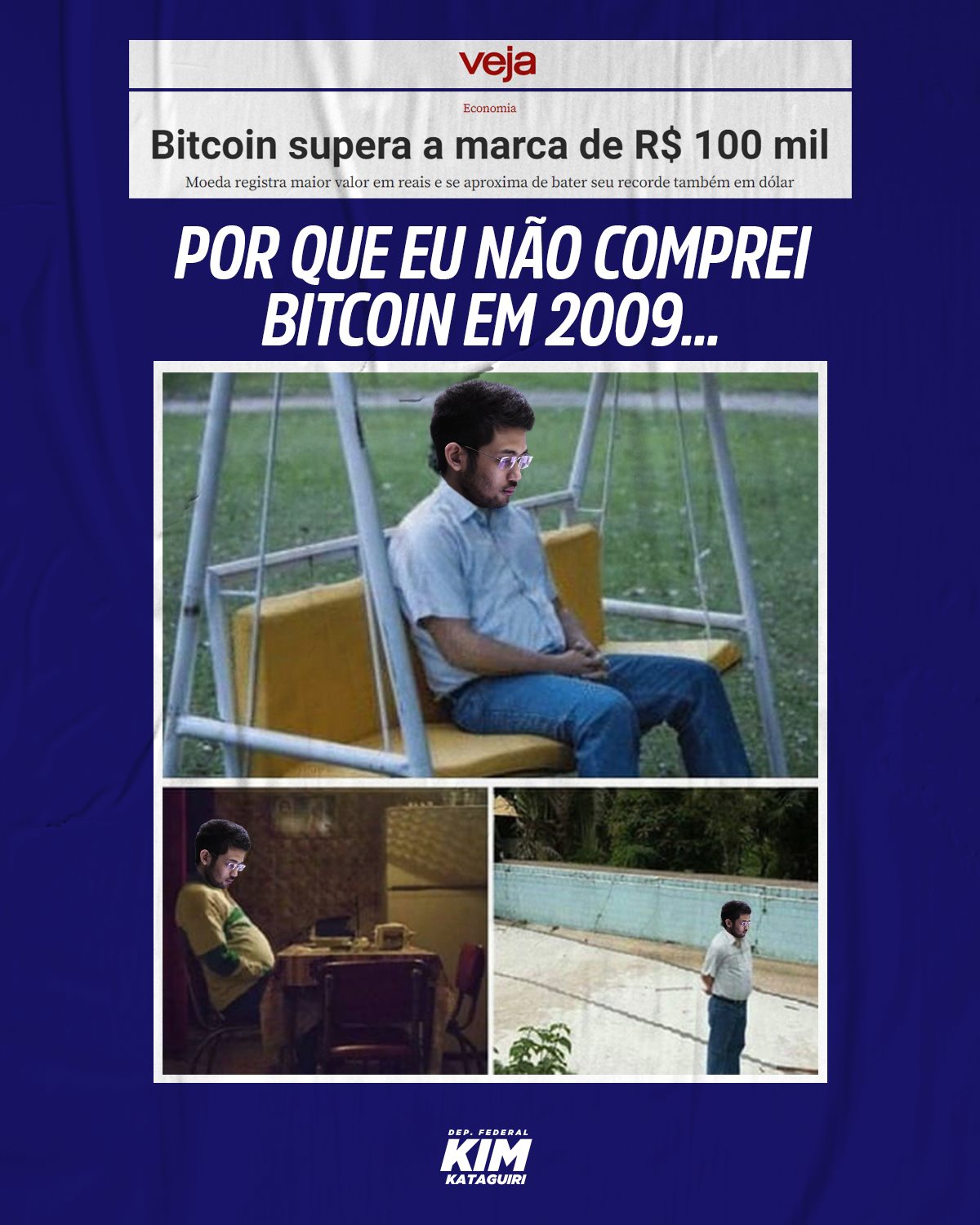 So, in addition to Kim Kataguiri’s lament, one of the users explains that he spent Bitcoin buying games and regretted what he did. According to his testimony in the publication of the federal deputy, the amount invested in 2015 could currently be worth a house.

“I bought it in 2015, but used it as a currency to buy games for Steam. Home I regret it, as it would almost be worth a house. ”

Just like any trader, Kim Kataguiri also wanted to have invested in cryptocurrency at the beginning of the market, when each BTC unit was worth almost nothing. According to a record on digital assets, it was only in 2010 that the cryptocurrency gained some market value.

However, in 2010 the price of Bitcoin still did not exceed $ 1, something quite different from the current value, which is close to US $ 19 thousand, or even more than R $ 100 thousand.

That is, in 2009, Bitcoin was practically not even traded among investors and some got the cryptocurrency for R $ 0 through mining and faucets. Thus, it was at this point that Kim Kataguiri would have liked to invest in BTC, a year after the creation of the cryptocurrency.

The publication of Congressman Kim Kataguiri on social networks happened on the same day that the price of Bitcoin broke historical record in Brazil, when it was quoted for the first time for R $ 100 thousand.

Thus, the parliamentarian was surprised to see that the cryptocurrency had a significant appreciation throughout the year, breaking the important mark of R $ 100 thousand. Only in 2020, the price of Bitcoin has accumulated 160% appreciation.

While Kim Kataguiri regrets not having invested in Bitcoin on Facebook, BTC shows some consistency above R $ 100 thousand.

Thus, the price of Bitcoin continues to be traded above R $ 100 thousand in the market, and on Saturday night (21) the cryptocurrency is worth around R $ 100,322. According to CoinMarketCap, this value corresponds to an increase in the BTC quotation by 0.57% on the day.