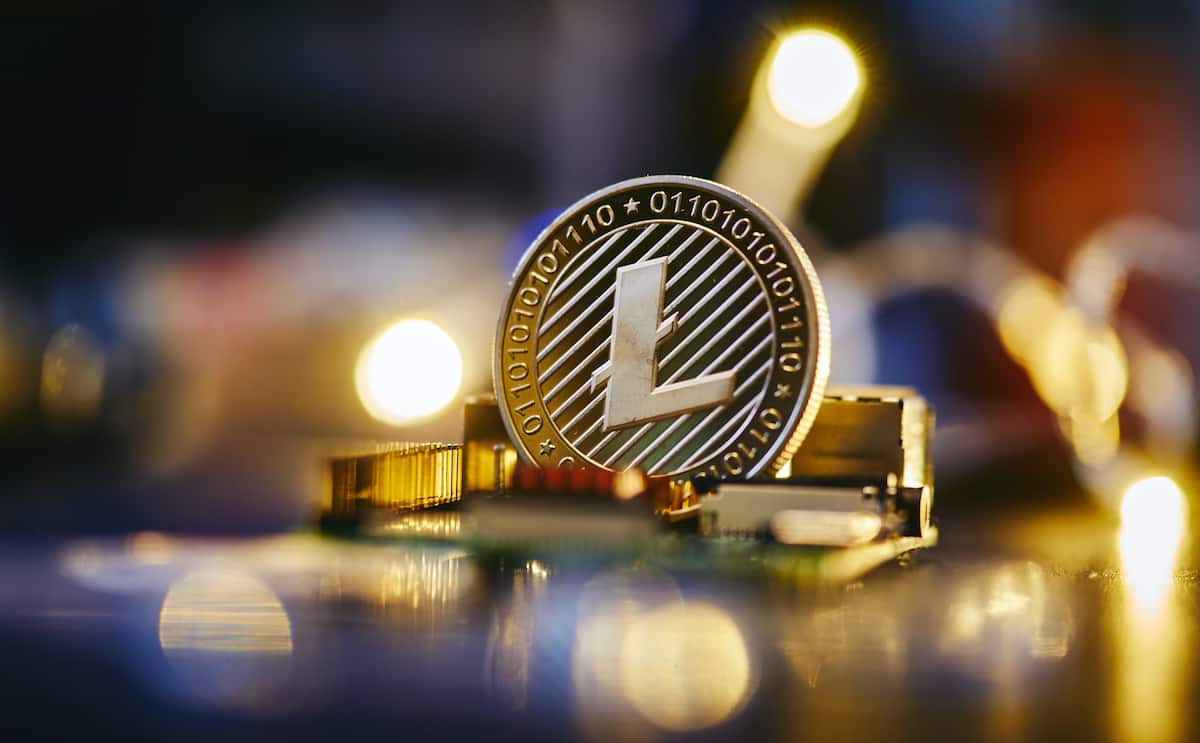 On-chain analysis on the Litecoin (LTC) shows that whales are in the accumulation phase, which has been growing in recent days.

According to data from santiation, the addresses of whales with 10,000 to 1 million Litecoin accumulated 5% of the total supply in the last 15 weeks, or nearly four months. On-chain analysis notes that this streak is the longest since 2017, while suggesting signs of life for the altcoin.

The price of LTC has been steadily decreasing since reaching $302 on November 10th. The price drop led to the low of $131.50 on Jan 10, from which it saw a slight rally. Meanwhile, the whales bought and hoarded.

Litecoin currently ranks 22nd in the market capitalization ranking, with R$55.64 billion and 82.64% of its total supply already in circulation.

The movement of Litecoin whales is bullish and could indicate a future rise in prices, but we cannot forget that in the past the creator of LTC was accused (and convicted) of practicing wash trading with the coin on Coinbase, while working for the company. part-time.

Market manipulation allegedly took place when Charlie Lee created buy and sell orders with multiple accounts, creating liquidity and trading volume that was not real, with the aim of generating FOMO and getting new buyers.

At the time, the marketing on the coin was focused precisely on the volume and great liquidity of the asset, which was later proven to have been 99% caused by fake accounts of its own creator, a whale of Litecoin.

Litecoin also stands out for offering faster transactions and with much lower fees than the Bitcoin (BTC).

It is a fork of the market leader’s code with some protocol changes that make blocks discover faster and manage to solve part of the scalability problem.

The currency is widely used by traders to send capital between exchanges.

Buy and Sell Bitcoin and Other Cryptocurrencies on Coinext
The complete broker to safely and conveniently invest in the most traded cryptocurrencies in the world.
Sign up and see how simple it is, go to: https://coinext.com.br