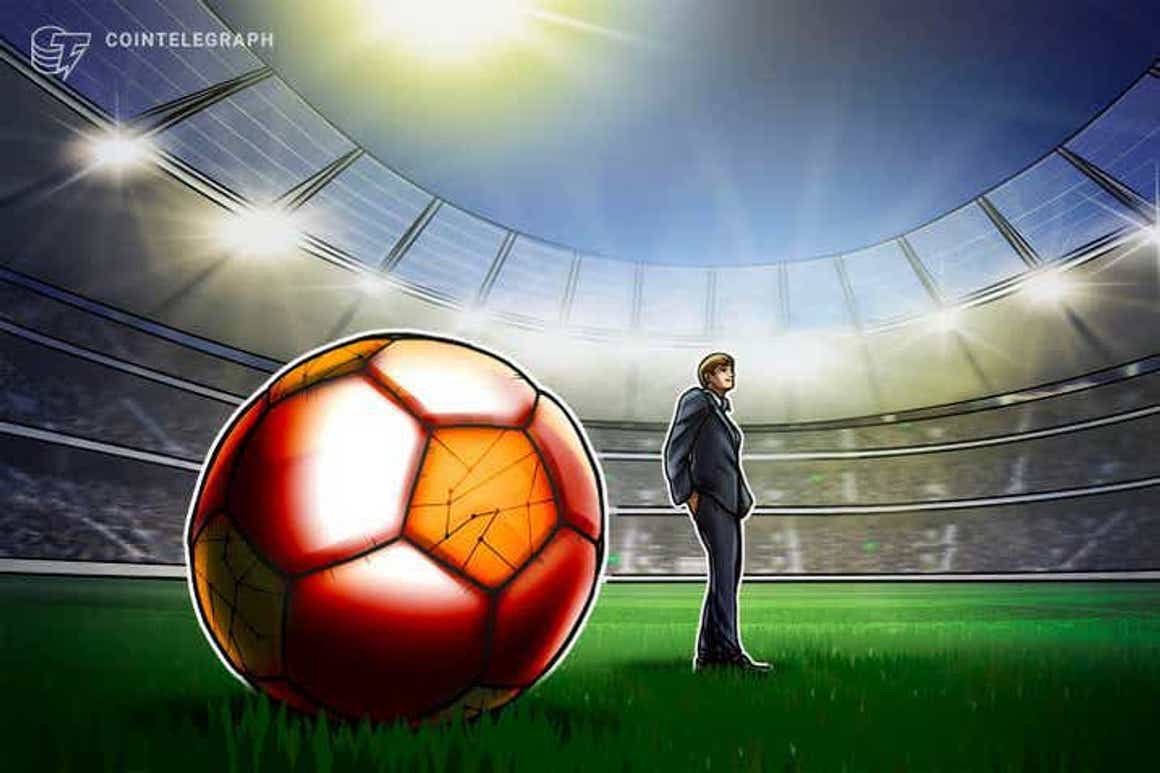 Almost 160 years after inventing modern football, the English apparently also kick-started the most popular sport on the planet in the metaverse. This is what can be concluded after an announcement, at the end of 2021, of a partnership between Manchester City and the Japanese group Sony Corporation for the construction of a metaverse version of the Etihad, stadium of the defending Premier League champions, the first division of the English football championship. 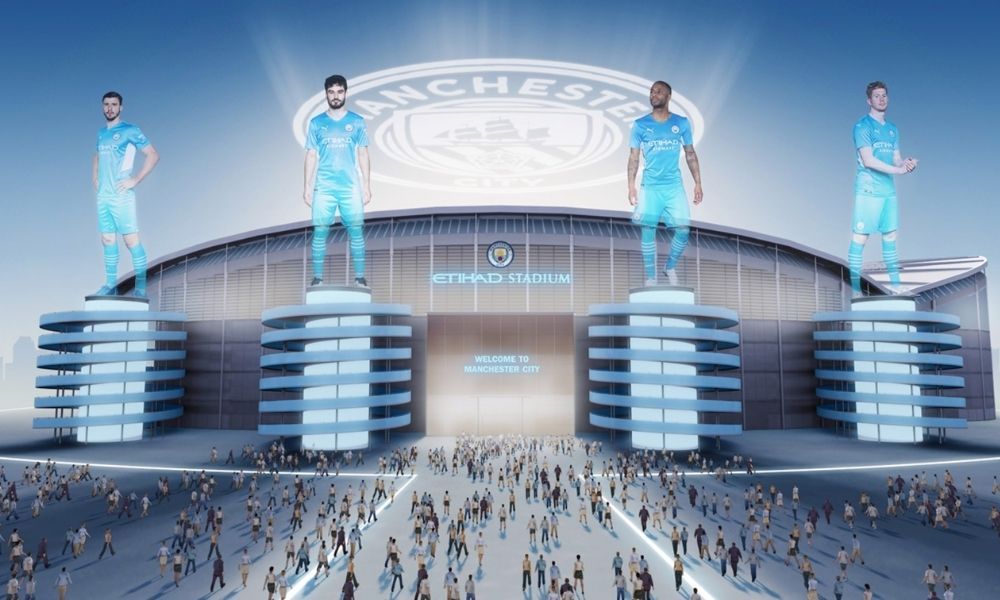 At the time, City Football Group (CFG) Director of Marketing and Fan Experience Nuria Tarre called the project an “exciting project that will create immersive digital experiences for fans that have never been seen before in football.”

Although Nuria Tarre has not made it clear, “the new experiences” provided by City in its stadium in the metaverse should be the gateway to a billionaire market in the coming years, moved by the biggest clubs and sports leagues on the planet, including those in the world. Brazil. Because the metaverse provides something that has always been a challenge for big clubs: internationalizing their fans without upsetting their passionate fans.

The matter was addressed in a recent article by the Financial Times picking up on a rant that rocked European football last year, when big clubs in England, Spain and Italy tried to create the European Superliga.

The proposal of an internationalized tournament displeased the ardent fans, supporters of local competitions. Which was one of the factors that cooled the new proposal, which ended up being emptied by some of its main clubs, leading the Superliga to lose the arm wrestling to the Union of European Football Associations (UEFA).

By pointing out that the visitation of Manchester’s stadium in the metaverse is open to fans from all over the world through avatars, the article says that Sony talks about the stadium with caution in relation to the direction of the project. This is because, in the event that the stadium becomes a place of great visitation for the club’s global fans, the metaverse space could come up against more complex issues, which involve football exhibition rights.

Which doesn’t change the direction of football for the metaverse, since humanity would be experiencing a mix between realities, physical and virtual. Mainly because of the realistic potential of the experiences proposed by the metaverse, independent of physical issues.

The degree of reality of the metaverse would be the perfect ally for clubs to attract fans from all over the world to their virtual spaces. In addition, technology would also help in the formation of future generations of fans due to the profile of current young people, who absorb different fractions of content. A feature that would put football matches at a disadvantage, which last about 90 minutes.

Manchester City’s engagement with its fans around the world, provided by the stadium in the metaverse, is a trend that is repeated in other products related to the crypto market. An example is fan tokens and non-fungible tokens (NFTs), which promise to move a billionaire market in 2022.

In Brazil, for example, from 2020 onwards, large clubs have already signed or announced contracts involving cryptocurrencies as a way to increase revenue and engagement with the fans. Among them are Atlético Mineiro, Vasco da Gama, Flamengo, Corinthians, São Paulo, Santos, Palmeiras, Internacional, Cruzeiro and Gama, from Brasília. In addition to the Brazilian Football Confederation (CBF) and the São Paulo Football Federation (FPF).