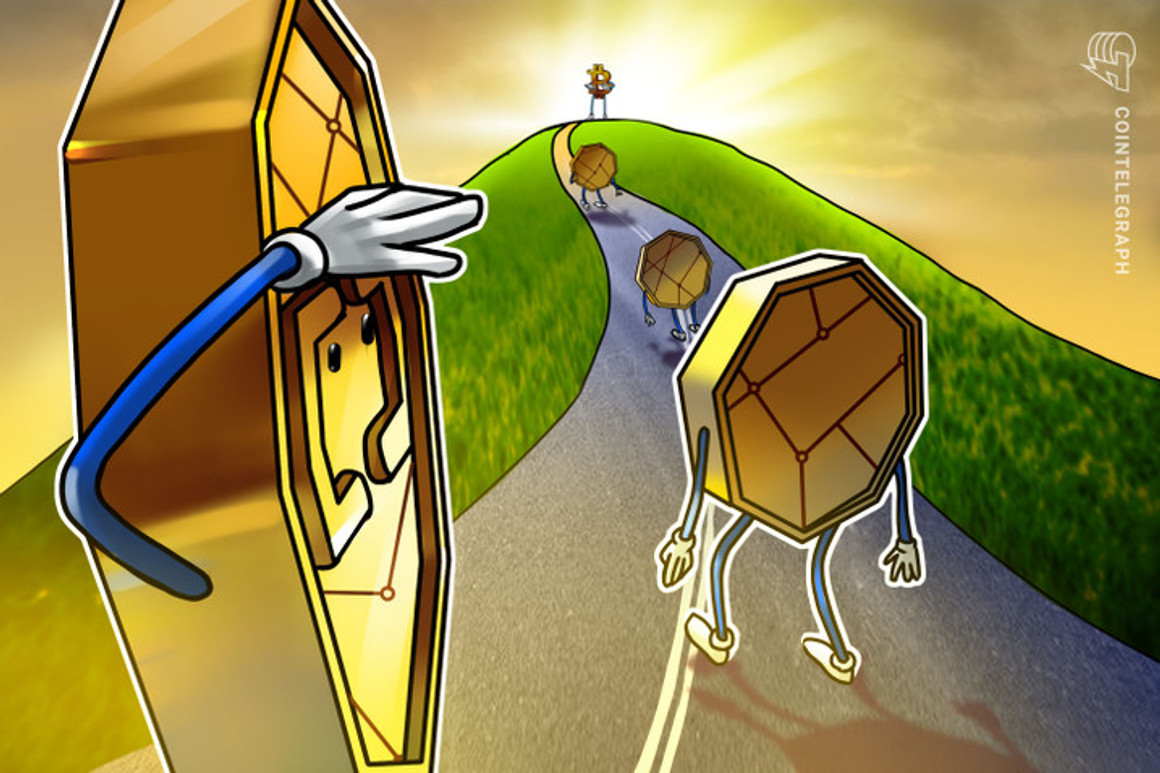 The last week again was side trading for the Bitcoin price. Despite having gone over $ 50,000 a few times in the period, Bitcoin appears to have established the $ 47,000 range as support for now.

With few price changes, the big deal of Bitcoin whales drew attention with each price drop this week, holding the price of crypto. Large institutional investors, such as MicroStrategy, continue to take advantage of the falls to go to the market.

Among Bitcoin’s big investors, Elon Musk made headlines when he announced that a Texas-focused city in SpaceX will work with the cryptocurrency Dogecoin.

After a good month of trading in February, there is an expectation to know what will happen to the biggest cryptocurrency this month. Historically, March is a negative candle month for Bitcoin and other cryptocurrencies.

While Bitcoin went sideways, Ethereum also remained in the $ 1,400-1,600 range, without major price changes. Another 5 cryptocurrencies rose up to 125% in the week.

Who drew attention was the token of Chiliz, a sports cryptocurrency company. After the announcement of investment expansion in the United States market, CHZ soared this week, with one of the biggest gains in the last 7 days and a new historic high.

In addition to Chiliz, an NEM airdrop attracted Brazilians, who won much of the cryptocurrency for free.

A week after the CEO of Mercado Bitcoin wrote an article saying that “foreign companies” took advantage of the lack of regulation to offer products not approved by the Brazilian Securities and Exchange Commission, Brazilian exchanges denounced Binance, the largest exchange in the world, for its performance in Brazil.

The complaint, made to the Central Bank, the CVM and the Public Ministry, was made through the Brazilian Association of Cryptoeconomics (ABCripto).

Also in the cryptomercado, the Brazilian startup Yubb announced to be the first in the country to allocate 15% of the cash to cryptocurrencies, as a form of economic protection.

Two banks also submitted a proposal to acquire control of Universa, a company created for the merger of Empiricus and crypto manager Vitreo.

Bitcoin Market customers have already traded $ 1.5 billion through the digital bank MeuBank. They also complained this week of delays in the Central Bank’s clearing system, Pix, which took up to a week to complete current account deposits.

Finally, Atlas Quantum continues to try to return to the market, offering an agreement to buy Bitcoins from customers for an “old price”. The Indeal pyramid also saw those involved in the scheme being arrested by the Federal Police.