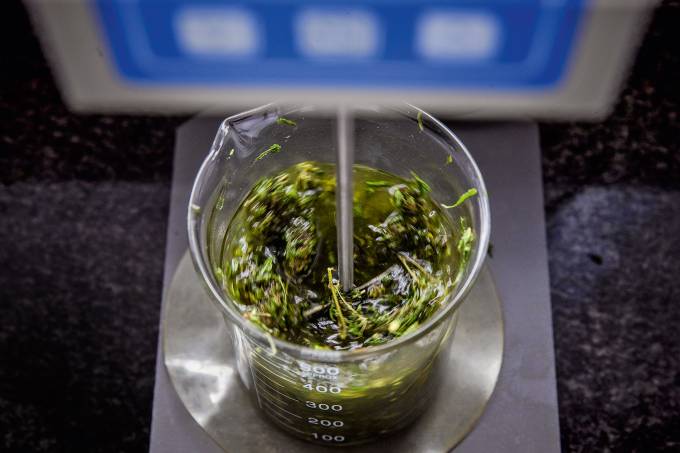 The judiciary settled a dogma yesterday by allowing the cultivation of marijuana for medical use.

The Superior Court of Justice judged a trio of appeals from families tormented by the virtual ban on access to medicines formulated from hemp varieties (cannabis sativa), a plant known as marijuana.

Unanimously, the court established a safe-conduct against police repression in the planting and artisanal production of oil for therapeutic purposes. The decision must be applied to similar cases in other judicial instances.

For more than four decades, the country has had laws that allow government authorization to grow marijuana for medical-scientific use.

Congress, however, did not regulate. Government and Judiciary, in practice, criminalized planting, drug development and therapies. Pure prejudice, one of the synonyms of ignorance.

Rogerio Schietti, judge-rapporteur, was objective in indicating the contamination of the political debate by a “moralist discourse, based on dogmas and stigmas”, although it is a matter of public health and, for patients, of the right to life without suffering imposed by the State.

In the judgment, it became clear how public bodies, such as the Ministry of Health and Anvisa, blame themselves for the coordinated, deliberate, conscious and retrograde actions of the State that harm the quality of life of people dependent on this type of medication. “What we are doing here is an act of resistance to obscurantism”, defined judge Antonio Saldanha.

In the lethargy of Congress to decide on the industrial production of marijuana derivatives, there is a synthesis of this refractory spirit to reason and to the dominant progress in the Praça dos Três Poderes.

In June last year, in Washington, deputies and senators advanced the debate on opening the US financial system to legal companies.

At the same time, in Brasília, the government and its bench in Congress were concerned with preventing the advance of a bill (nº 0399/15) to allow the manufacture and national trade of marijuana-based drugs, indicated for the treatment of multiple sclerosis, epilepsy, diabetes, stroke, terminal cancer, autism, Parkinson’s and Alzheimer’s diseases, among others.

The absolute intolerance that prevails has as its basic argument a supposed “war on drugs” — paradoxically, a creation of American warmongering after World War II.

Prejudice is skating while the US creates a new business frontier. Last year Amazon, with 1 million employees and a market value greater than Brazil’s GDP, entered the game, announcing investments in regular lobbying for changes in domestic legislation.

The objective is to ensure American hegemony in the production, marketing and manufacture of cannabis products for the world market.