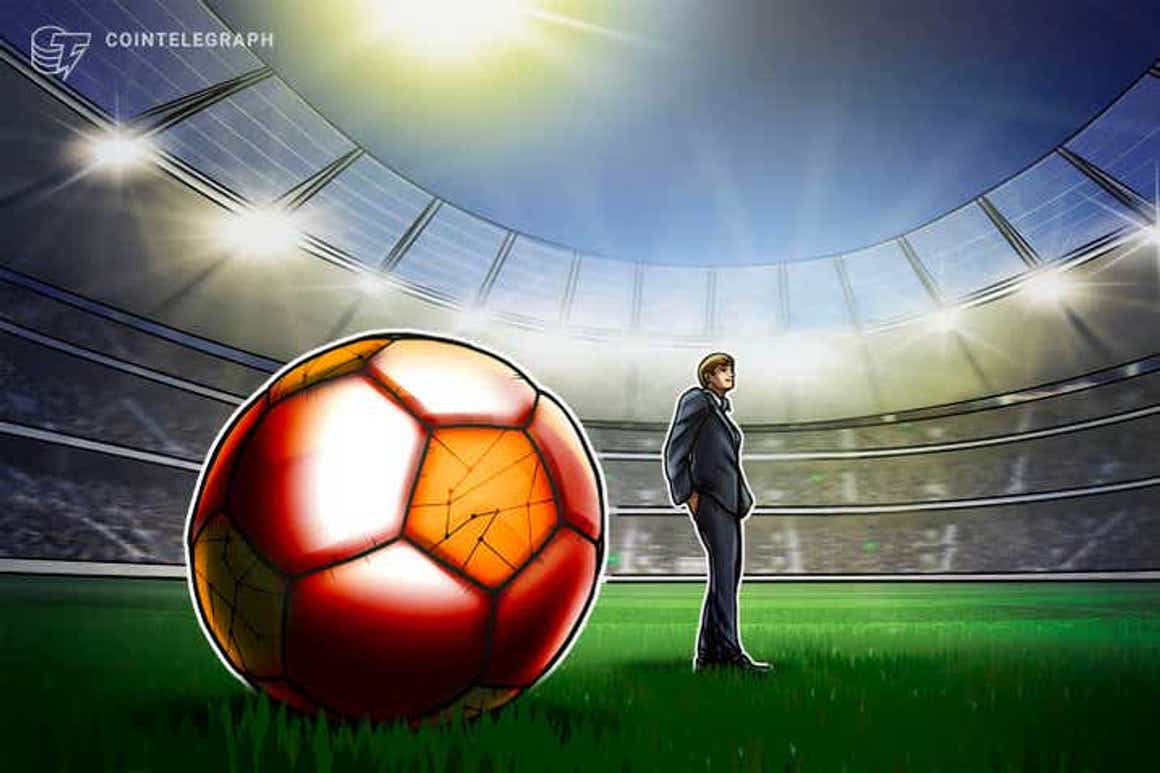 The game MetaSoccer it hasn’t even been released yet and has raised more than $2 million in a round of funding aimed at raising funds to make the game’s proposal come true.. Among the investors are Play Ventures, Defiance Capital and Kyros.

The game’s proposal is to combine a metaverse structure, with football and the play to earn style, in which game players are paid, in cryptocurrencies, for their interaction in the game.

However, unlike other football-oriented games on MetaSoccer, the developers’ proposal is not to have classic teams that play championships in the Americas, Europe and Asia, and, therefore relying on licensing agreements with real clubs.

The game plans, through the technology of non-fungible tokens (NFTs) to allow users to create their own teams with their virtual superstars. This way, instead of Being a ‘digital version’ of teams from the physical world, the game intends to start creating the stars of the sport in the metaverse.

“Ultimately, we aspire for the next Messi to be born in the metaverse and play on a platform like ours,” COO Patxi Barrios said in a statement.

We are happy to open this opportunity for our community to join our #NFT pre-sale. ⚽️🎉

In MetaSoccer, users can own various assets, from teams and players to stadiums. The game was created using Polygon’s (Matic) blockchain and its native token will be the MSU.

As the game’s proposal is that users create their own avatars that can become great metaverse soccer players, gamers are the coaches of their own team and, with that, make money not only playing but selling their players. Additionally, players can find sponsors for their club or rent their stadium to others.

“This idea is interesting, because if we all walk through the metaverse, why wouldn’t we be fans of a character from the metaverse? We socialize there. We have fun there, maybe we work there too. as well, especially seeing the rise of Vtubers and digital stars like Lil Miquela,” said Barrios

In the game, as in physical life, players also age and retire. Therefore, you will also need young scouts, also NFT characters. They too learn from experience and can find better talent as they become better at their work.

The MSU tokens are being sold in a private sale but there will also be a pre-sale IDO. In addition, the team has announced that it will initiate a public and private pre-sale for the first NFTs of the youth scouts. There will also be the sale of other assets, but no date yet.

In the first half of 2022, MetaSoccer will introduce the first game mechanics. Players will be able to improve their scouts, train football players and the first matches will take place.

The developers also announced that there are already plans to split the roles between club managers and owners, implement 2D game simulation, set up career tournaments and launch a DAO. This DAO needs to vote on the staking platform, stadium tickets and so on.