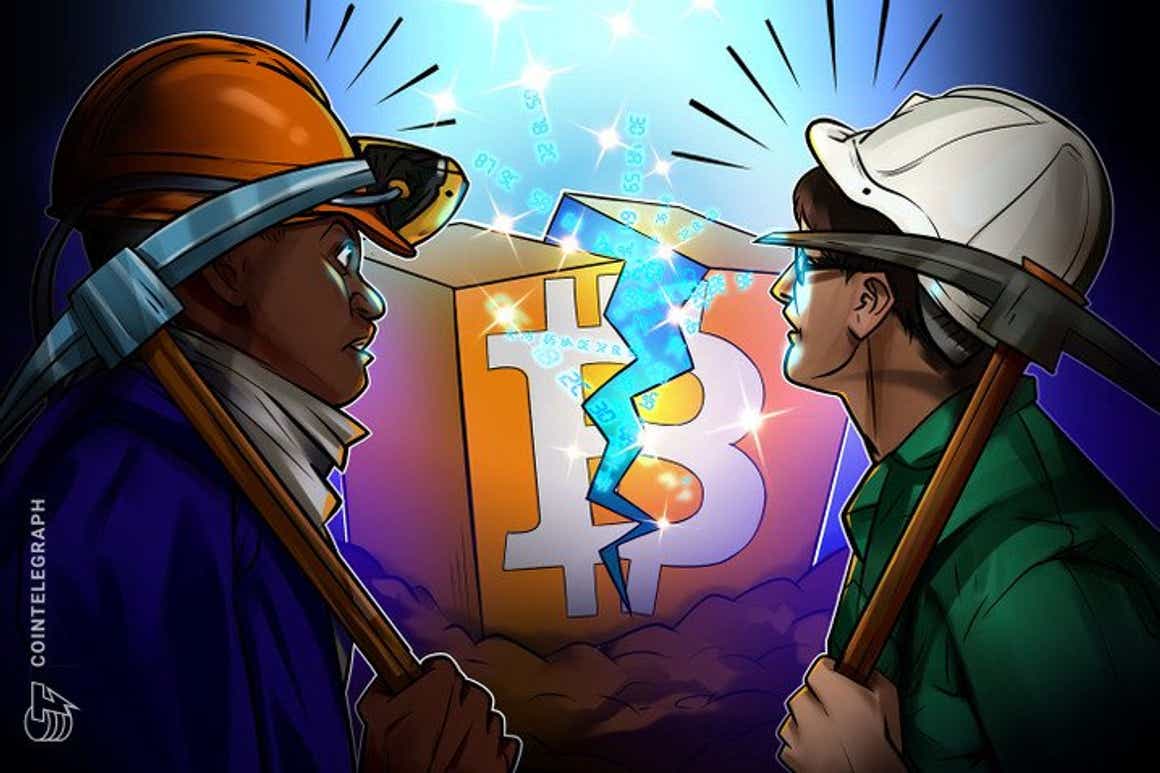 A single miner with computing power of just 126 terahashes per second (TH/s), contrary to all expectations, single-handedly found a block on the Bitcoin blockchain and earned over $260,000. The solo miner, even with the small hashing power, managed to win the block race and receive the reward of 6.25 BTC.

The event took place on Tuesday (January 11, 2022) at the height of block 718,124, when the miner resolved the block in a solo mining pool operated by CKpool. Solo ranks 14th in the BTC Pools ranking. Meanwhile, the lucky entity only had about a 0.000073% chance of mining a block.

according to one tweet from Dr. Con Kolivas, who worked on the development of CGMiner, a cryptocurrency mining software, the odds of finding a block per day with such a small hashrate was 1/10,000.

Bitcoin mining is an activity in which miners compete to be the first to find a valid hash below the network threshold at any given time. Despite common beliefs, the computation performed to find a hash is not complex, but straightforward. The difficulty lies in finding a valid hash, which is within the limits set by the Bitcoin network mining difficulty at that time.

The more hashes per second a miner can execute, the more likely it is to find a valid block, broadcast it to the network, and receive the block reward as it can try more combinations every second.

However, small miners can still win the jackpot as the hash function generates widely different hashes with slightly different inputs. Miners often iterate quickly changing the nonce and selected transactions as they seek to find the perfect combination of inputs that produces a valid hash.