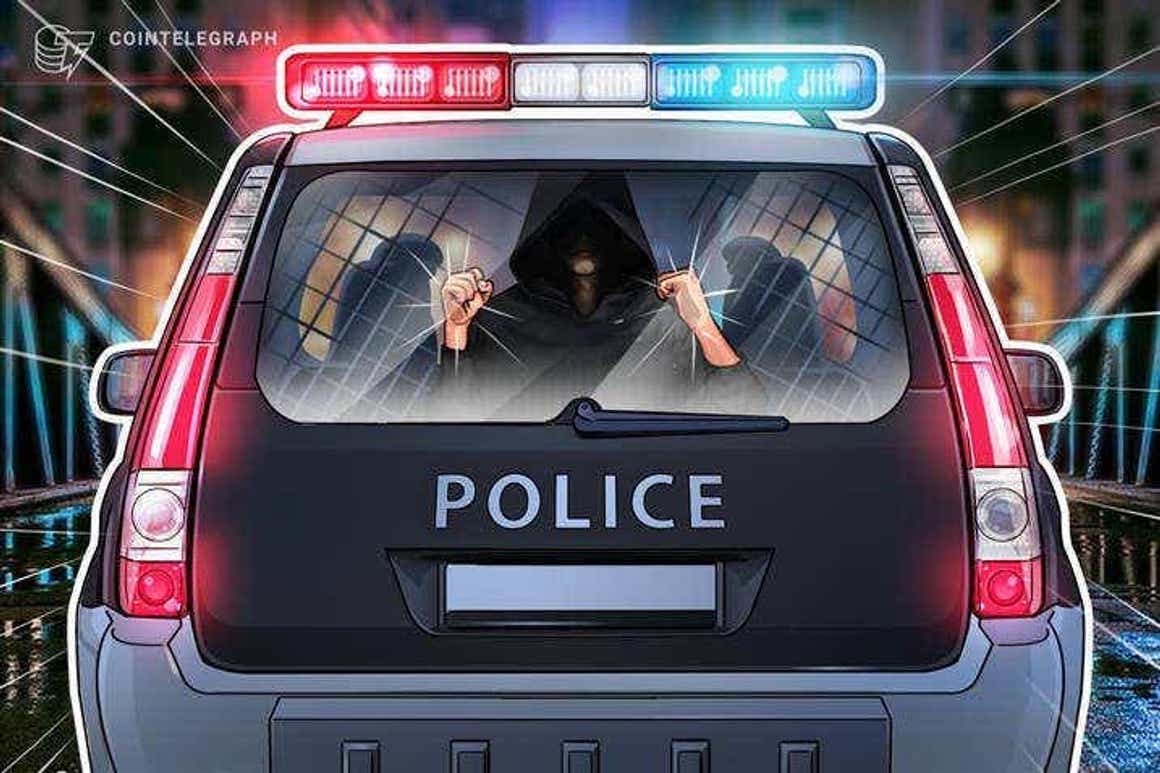 Out of the spotlight since September, when he disappeared after the arrest of the “Pharaoh of Bitcoins”, the owner of a company in Cabo Frio, in the Lagos region, in Rio Janeiro, who created a cryptopcurrency, reappeared on social networks.

His company, known as Alphabets, is accused of defaulting on customers by promising fixed profits to investors and disappearing with R$10 million from its customers.

According to the local news portal RLagos, the owner of the company, known as Rogério Cruz, appears in a photo at a family party, held as a tea party for his wife’s revelation.

According to the portal, the photo had been found by customers, who noted that the leader of the possible scheme now had blond hair.

According to the news, a group of clients discovered that Rogério was walking with his wife in Fernando de Noronha and sought out the archipelago’s police to ask for his arrest. But that did not happen because there was no arrest warrant issued at that time.

This case shows that the city of Cabo Frio continues to lament the flight of leaders from possible schemes, who show themselves enjoying life well after the coup. Even so, customers keep an eye out and look for clues to get their money back.

Rogério ran away with more than 10 million reais, money that many believed and invested in him, with the hope that he would make the money pay off.