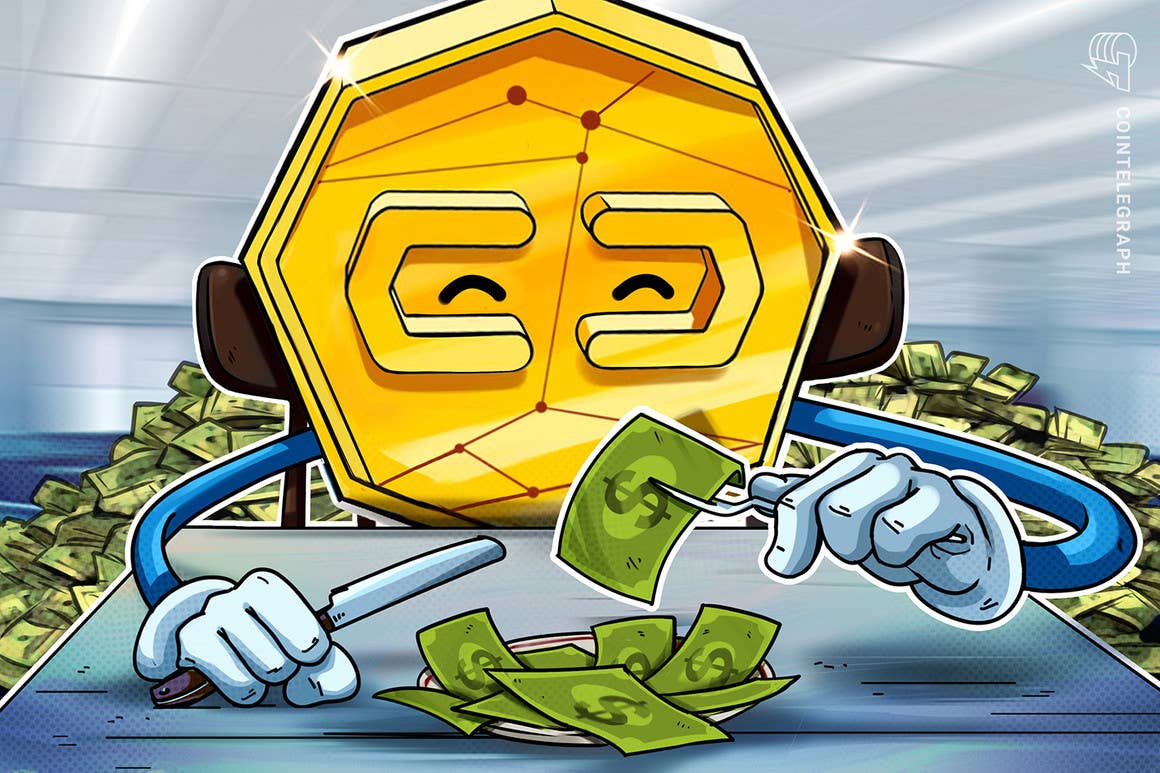 Altcoins continue to post notable gains on Thursday (16), with a slew of celebrity endorsements, big investments and the growing popularity of network bridges drawing investor attention.

Data from Cointelegraph Markets Pro and TradingView show that the biggest winners in the last 24 hours were Audius (AUDIO), Avalanche (AVAX) and Celer Network (CELR).

The Audius platform is a decentralized music sharing and streaming protocol that aims to eliminate the music industry intermediary and allow fans, subscribers and creators to interact directly with each other.

According to data from Cointelegraph Markets Pro, the market conditions for AUDIO have been favorable for some time.

The VORTECS™ Score, unique to Cointelegraph, is an algorithmic comparison of historical and current market conditions derived from a combination of data points, including market sentiment, trading volume, recent price movements and Twitter activity.

As seen in the chart above, the VORTECS™ score for AUDIO was in the green for most of the past week and peaked at 77 on September 14th, about 22 hours before the price rose 38% the next day.

The increase in AUDIO’s price and turnover followed the announcement that several famous musicians, including Katy Perry, Nas and The Chainsmokers, had participated in a $5 million strategic capital raising round for Audius.

Avalanche benefits from a $230 million investment round

Avalanche (AVAX) is a first-tier protocol that has gained traction in 2021 thanks to its low-rate environment and the launch of the “Avalanche Rush” incentive program that attracted investors and liquidity from the Ethereum (ETH) network.

According to data from Cointelegraph Markets Pro, the market conditions for AVAX have also been favorable for some time.

As seen in the chart above, the VORTECS™ score for AVAX rose into the green zone on September 13th and hit a high of 86 about 24 hours before the price rose 40% in the next two days.

The increase in the price and dynamics of AVAX follows the announcement that major funds such as Polychain Capital, Three Arrows Capital and Dragonfly Capital have participated in a $230 million investment round for the Avalanche ecosystem.

Celer Network sees a rise from its bridge to Arbitrum

VORTECS™ data from Cointelegraph Markets Pro began to detect a bullish outlook for the CELR on September 14, ahead of the recent price increase.

As seen in the chart above, the VORTECS™ score for CELR hit the green zone and peaked at 73 on September 14, just as the price started to increase 59% in the next two days.

The increase in demand for CELR occurs when investors use the Celer bridge for token migrations from multiple blockchains, including the newly launched Arbitrum solution. Celer Bridge also offers users an alternative solution to the 7-day withdrawal process currently required to remove assets from Arbitrum.

The overall capitalization of the cryptocurrency market is now $2.161 trillion and the Bitcoin dominance rate is 41.4%.