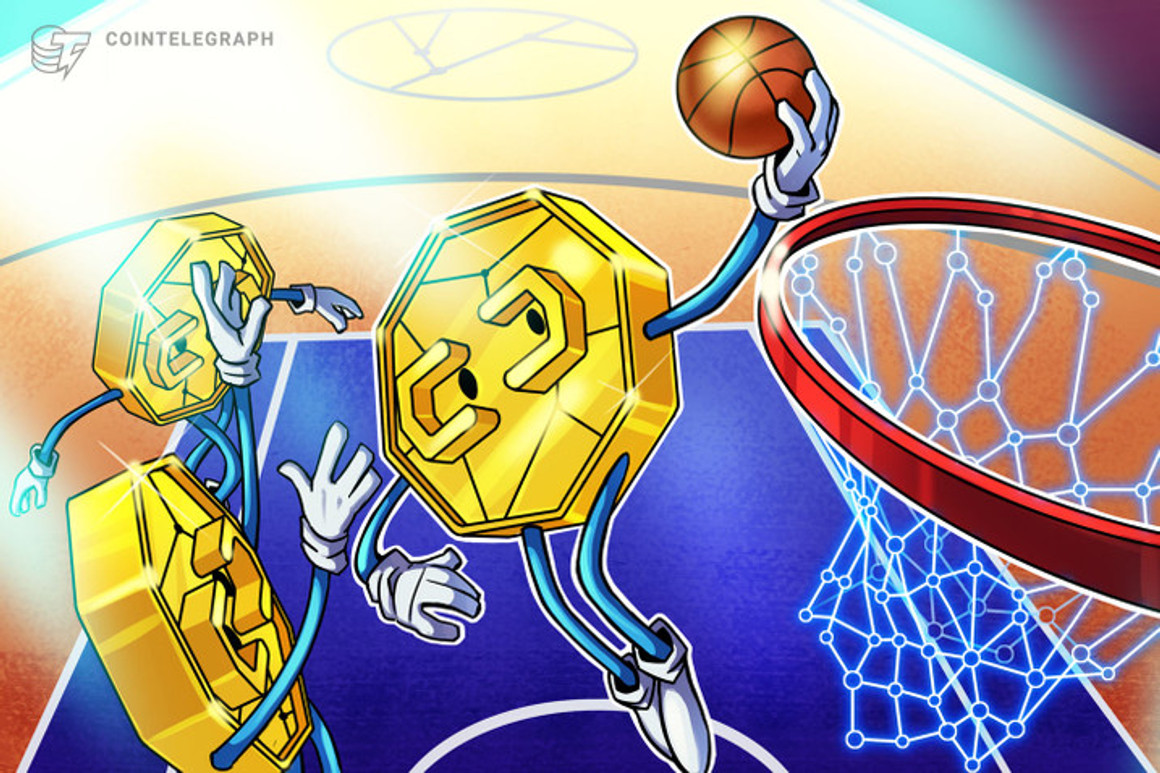 NBA Top Shot, which is a partnership between the league and Dapper Labs, moved $ 37.8 million in 24 hours, or R $ 208 million in current values.

In the market, NBA players and moves are traded in digital version, with game scenes transformed into non-fungible tokens (NFT), which can be traded by platform users.

Tokens linked to collectible cards value according to rarity, the moment of the game, the final result, the serial number and the circulation of exclusive cards, just as it happened with the basketball league physical card collections in the 1990s and 2000.

According to data from Cryptoslam, almost 30,000 users were responsible for 151,000 transactions in the NBA Top Shot, which represents the amount of more than R $ 200 million in the last 24 hours. It is the record for the platform at all times.

The NFT market has heated up in recent months, reaching other impressive numbers. Last Sunday, a collectible from Portuguese Cristiano Ronaldo in NFT was traded on the Sorare platform, dedicated to football, for $ 105,000 in ETH.

In addition to basketball and football, Formula 1, which represents the world’s motorsport elite, also has a collectible NFT platform, F1 Delta Time, and recently announced that it can issue a fan token in partnership with Socios.

Another fever in the card universe, the Marvel universe, also recently came to attention with an NFT of the hero Spiderman sold for $ 25,000.

Non-fungible tokens have proven their usability by allowing the issuance of a single token linked to a real asset, be it a sporting image, a work of art or a historic item.

Last year, Cointelegraph Brasil published an article showing that it is possible to buy historic shirts from the Brazilian team, 1,500 coins and even works of art by artists like Cândido Portinari through NFTs.