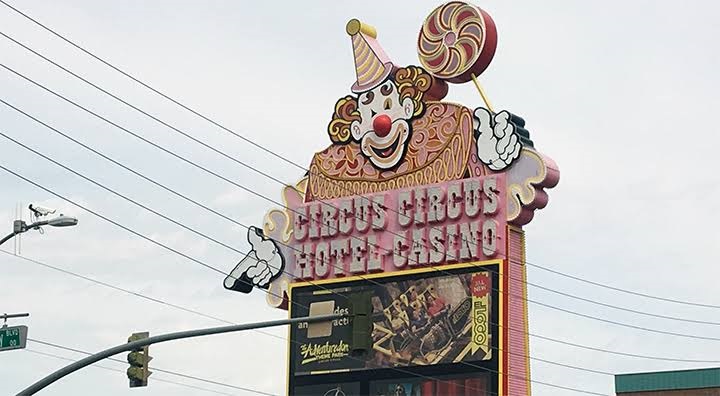 This Thursday, a Billionaire Las Vegas strip club owner told Nevada regulators about his plans on renovating and expanding the aging Circus Circus Las Vegas Hotel-Casino. In his statement, he mentioned that he has plans to add a swimming pool complex with a wave machine, lazy river water ride, and sand beaches.

According to the update, Phil Ruffin has won the final approval from Nevada’s Gaming commission to buy the 51-years old property from MGM Resorts International for $82 million.

This Circus Circus property includes 4000 room hotel, along with the “Adventuredome” with a big top featuring rides & games. Slots-A-Fun Casino, open-air festival venue, and a former recreational vehicle park. If one has to estimate, this Resorts World Las Vegas project is nearly $4.3 billion that includes 3500 planned hotel rooms as well as $1.2 billion Las Vegas Convention Center with Las Vegas Boulevard at front.

The entire project including Circus Circus property and convention center can be expected to complete in 2021. Ruffin, 84, is President Donald Trump’s friend and business partner in the Trump International Hotel Las Vegas, a 64 story non-casino condominium property just off the strip.

Ruffin’s also mentioned his intention of building a 2000 seat theater at Circus Circus for a new Cirque du Soleil show and a casino renovation similar to the Treasure Island resort that was acquired by the TI. Ruffin from MGM in 2009 for $775 million.

As per the news, he said that he has plans to lease the Circus Circus sports book to sports betting operators William Holl the US. William Hill is also known to operate the racebook at the Ruffin’s Casino Miami.