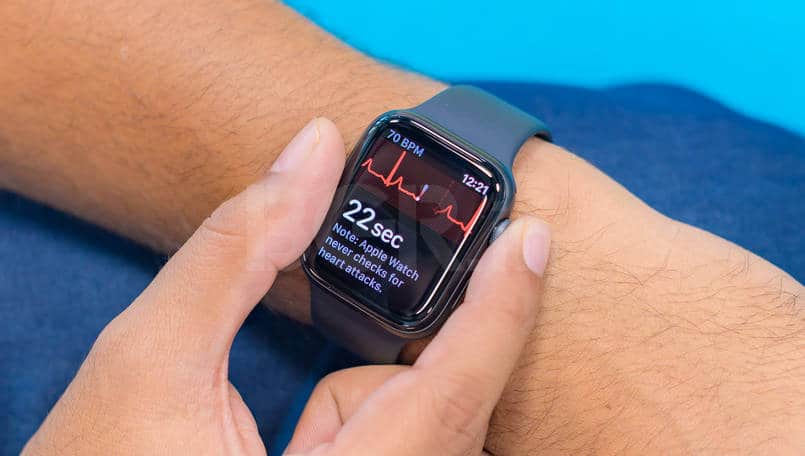 The heart monitoring technology inside the Apple Watch may be useful for scientific studies and even saving lives, but one doctor believes it’s also straight-up theft.

A New York University cardiologist Dr. Joseph Wiesel,  has sued Apple over a heartbeat-monitoring technology featured on the Apple Watch. The doctor claims the Apple Watch infringes his patent for a method to detect an irregular heartbeat.

Wiesel is arguing that the technology in the Apple Watch infringes on his patent, which focuses on methods to detect an irregular heartbeat. The New York University cardiologist claims in his lawsuit that Apple went ahead despite “knowledge and understanding” of his patents which he had been working on since 1999.

Dr Wiesel said he notified Apple about his patent on September 20, 2017, following the rollout of the Apple Watch Series 3.

Apple has “refused to negotiate in good faith to avoid this lawsuit,” Wiesel contends in the suit. He wants the court to order Apple to pay him royalties and, barring that, to block the company from using his invention without permission. The lawsuit also details the similarities between Wiesel’s patented work and the Apple Watch’s heart-rate monitor.

Weisel’s lawsuit alleges that for “at least the past two years,” Apple has not taken sufficient steps to ensure the non-infringement of his patent and has rejected all serious offers to discuss a resolution of this dispute.

Apple representatives would not immediately respond to the accusations, a move consistent with its policy of not commenting on litigation.