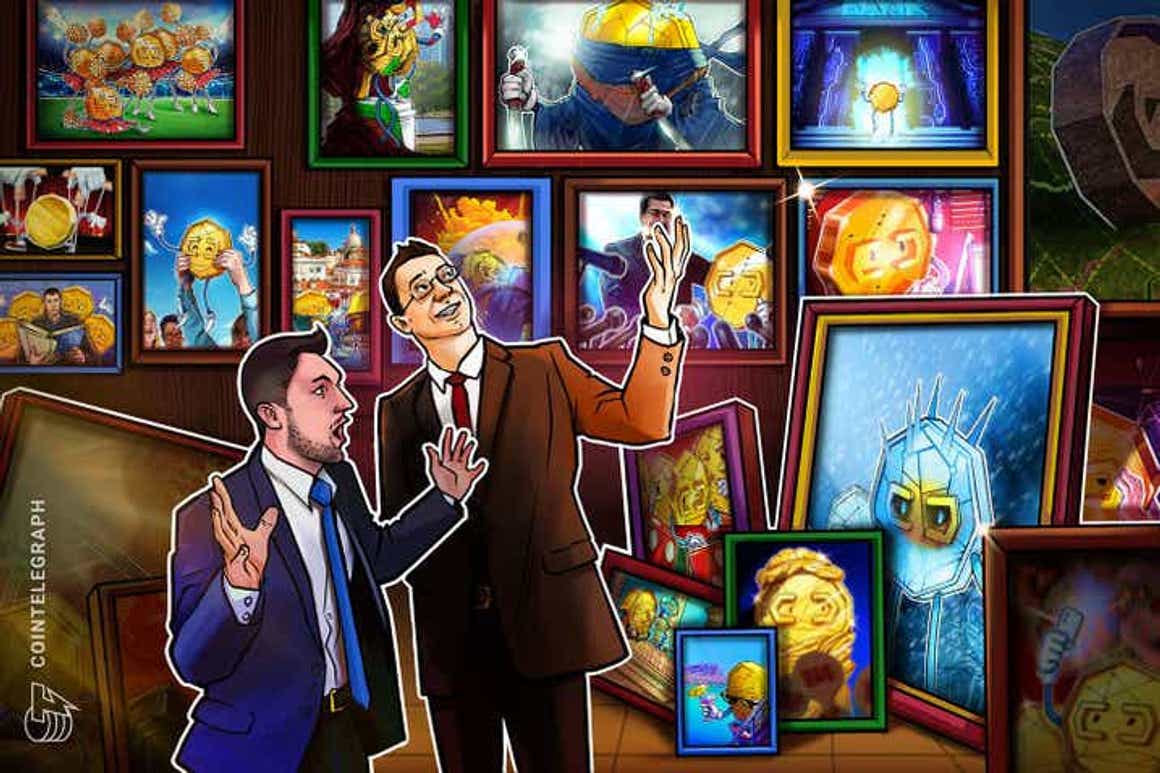 This week, we delve into the continued growth of NFTs and key trends that anyone involved in the space should be aware of. Here we discuss some of the risks and opportunities that could unfold throughout 2022. NFT week ends with Neymar shopping two NFT from Bored Ape Yacht Club for R$ 6 million.

Additionally, we continue the macro discussion as correlations between tech stocks and cryptocurrencies reach yearly highs. In doing so, we reopen the thesis that cryptocurrency does not act as a safe haven or inflation hedge, but rather as a high-speculative beta asset.

While speculation in ERC-20 tokens may be taking a break due to recent price action, NFT volumes continue to grow. With 10 days left in the month, NFT volumes have already reached a monthly high of over $5 billion traded.

Interest in NFTs continues to increase as big companies and celebrities continue to embrace them.

The flood of attention has led to a rapidly evolving ecosystem. Here we see a dynamic divide between new projects that capture attention and older ones that try to stay relevant. 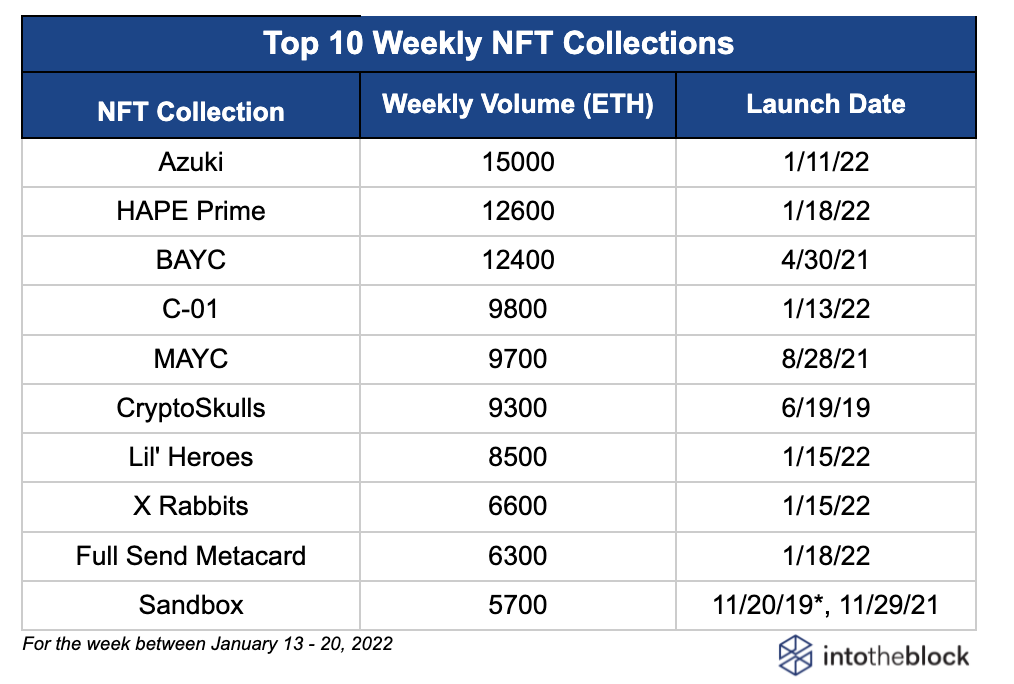 Projects like Bored Apes and Sandbox, which have been around longer, rely on the continuity of their teams and communities, adding value. In the case of the latter, they released the alpha version of their metaverse, two years after the initial release of NFT.

Many other older NFT collections are not doing so well. As is the case with CryptoPunks.

Bored Ape Yacht Club has surpassed CryptoPunks as the most expensive 10,000-piece collection, with the latter dropping from the top 10 among the most traded last week.

Overall, the NFT market is seeing a sharp increase in activity to kick off 2022. While the sudden interest could be indicative of excessive speculation, recent developments from some of the world’s biggest social media platforms suggest that wider adoption could be a a matter of time.