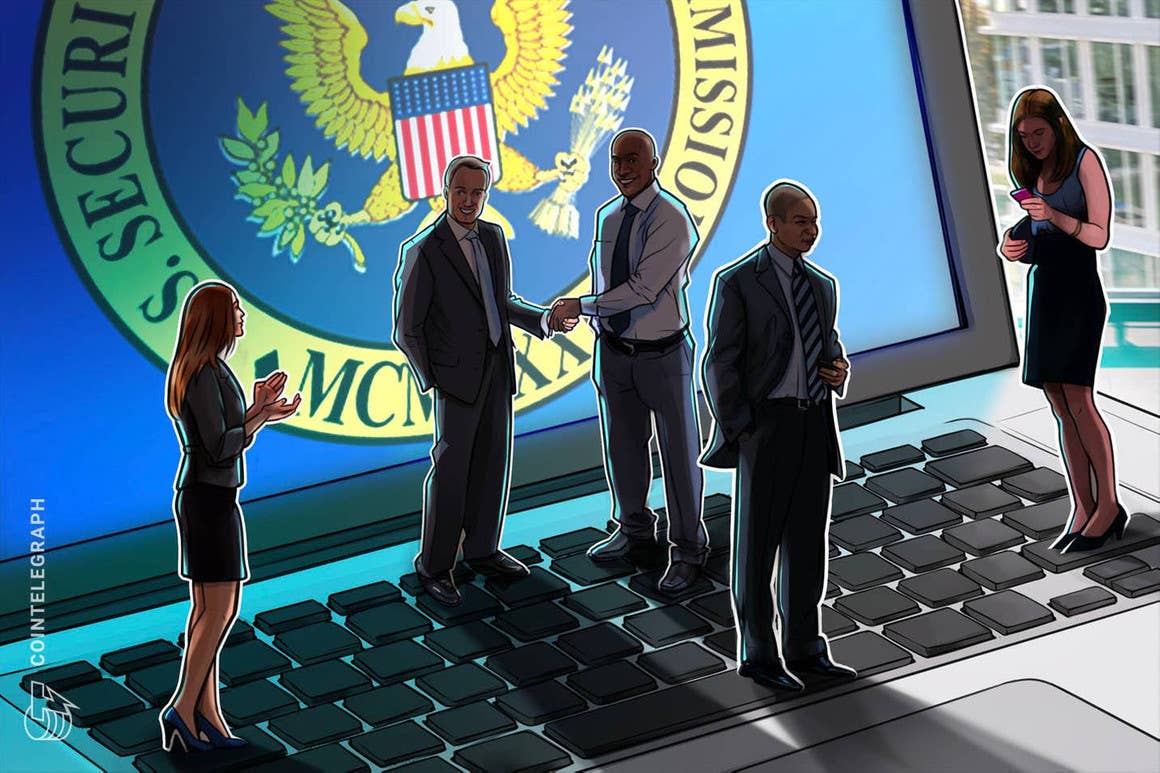 If the first half of 2021 was marked by the historic highs of Bitcoin (BTC) and Ethereum (ETH) and also by the market crash that followed the new records, the second half should be remembered for the clash between government regulatory bodies of the US and the crypto community.

The growth of the industry, with its inherent premise of eliminating intermediaries, made it inevitable that regulators would turn their attention to the sector. The first alarm was triggered by the vague and overarching terminology used to define what “brokers” would be in the text of the bipartisan infrastructure bill passed in July by the US Senate.

Recently, there was a clash between the US Securities and Exchange Commission (SEC) and Coinbase over an investment product based on crypto-asset loans. The SEC threatened to sue Coinbase if the largest exchange in the US pursued the product launch, considering it to be a bond offering. Company officials and members of the crypto community criticized the SEC’s lack of dialogue and viewed the move as a blow to the industry.

According to Brian Brooks, who was once Acting Currency Controller and former CEO of Binance US, and therefore has been on both sides of the table discussing regulatory issues, the problem is that the SEC is based on traditional market standards and concepts. to address a nascent industry whose particularities demand a new legislative approach.

At a panel on institutional adoption of digital assets at SALT, a biannual conference that brings together personalities from global finance and the technology industry, Brian Brooks presented his perspective on possible regulatory guidelines:

“I don’t start with regulation. I start with: ‘What is the activity we are dealing with here and what aspects of it should we regulate?’ And I don’t assume that everything that’s happening in the crypto industry should be subject to banking or securities regulation.”

While it’s only partially true, since there are people who develop the codes for the protocols, but he was just digging into the fundamental premise of blockchain technology, which is decentralization and the potential it has to eliminate “neglect, fraud and the self-limitation of the equation,” as he stated in his participation at the conference.

In that case, what is left to be regulated? Rules to compensate for any losses related to malicious attacks and cybersecurity standards, according to Brooks.

Brett Tejpaul, Coinbase sales, negotiation and custody manager, said it had always been up to certain companies to venture into the regulatory vacuum. And added:

“During all these years, regulation generally followed innovation. So there wasn’t a moment when it was absolutely clear what was the regulatory background that would allow the inflow of capital.”

Brooks, who served as head of the Acting Comptroller of the Currency under Donald Trump, blamed some of the blame for regulatory excesses on Democrats. He cited SEC Chairman Gary Gensler’s testimony before the Senate Banking Committee on Tuesday to say that Democrats “believe that all activity involving securities should be subject to securities regulation.”

Dissenting opinions are at stake and the future is open, but it is unanimous among members of the crypto community that they are right. But that alone does not guarantee that winners will come out, as summarized by Glenn Barber, sales and business development manager for cryptocurrency custody company Copper, in another panel at the conference:

“We have the opportunity to do something that will affect the future while maintaining what could be a very significant competitive advantage in terms of funding and the way we handle this technology – or we could lose it.”