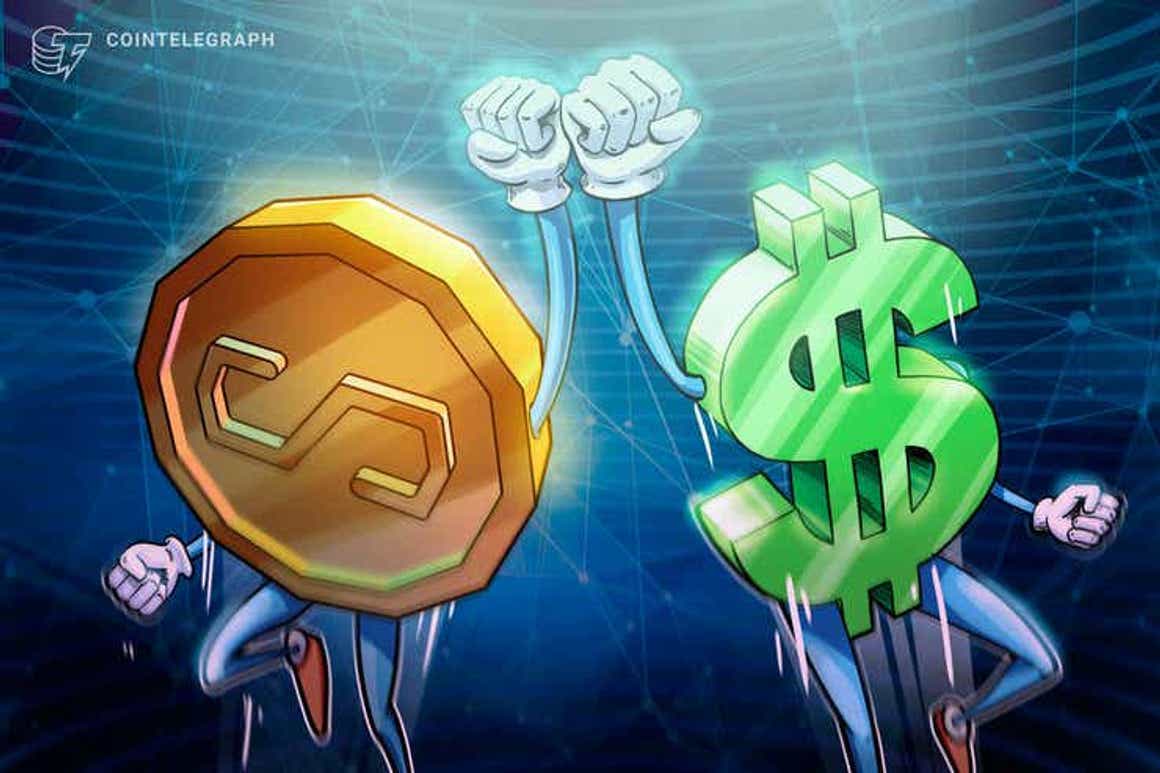 Leading change management technology consultant and member of Nubank’s Audit and Risk Management Committee, Anita Sands, has joined the Board of Directors of Circle, the payments company issuing the stablecoin pegged to the USDC dollar. With $45 billion in market capitalization, USDC is the second largest stablecoin in circulation in the world today, according to data from CoinMarketCap.

The announcement was made through a press release in which Circle CEO and co-founder Jeremy Allaire highlights the experience of the new director and the strategic role she will play as the company expands the scope of its financial services to make them more efficient and inclusive globally:

“We are leading Circle through an exciting period of explosive growth and expansion as businesses begin to understand cash as a core resource of the Internet.”

According to Circle’s CEO, Sands specializes in leading and advising rapidly expanding and growing companies in a period of profound transformations in the ways of building and managing businesses. He also highlights its ability to contribute to the structuring of startups and fintechs that seek to open their capital in the market through SPACs or IPOs. The case of Nubank, whose initial public offering on the New York Stock Exchange was a success, with a rise of 15% on the first day of trading.

The Brazilian fintech is mentioned in the note released to the press when Allaire lists the companies on whose boards Sands is currently a member. According to the note, Sands is also on the board of a SPAC sponsored by the SoftBank Vision Fund.

As reported by Cointelegraph Brasil, throughout 2021 Circle revealed that it plans to go public through a SPAC – Special Purpose Acquisition Company. The process would be carried out by merging the payments company with Concord Acquisition Corp.

The future company was valued at US$ 4.5 billion, but the process did not go ahead. The integration of Sands to the Board of Directors of Circle signals that the IPO plans could be resumed soon.

Even though the process has not been completed, 2021 was a year of expansion during which Circle closed key partnerships with both native cryptocurrency companies and traditional financial institutions and saw its market capitalization grow by over 1,000%. In May, the company raised $440 million in a private investment round.

On the Nubank side, Sands could become a link between Brazilian fintech and the cryptocurrency market. In October last year, at an event on Real Digital promoted by the Central Bank of Brazil, Nubank’s director of institutional relations, Bruno Magrani, compared the current moment of the crypto-assets market to that of the first generation of the internet and suggested that the BC did not ignore the disruptive potential of decentralized finance, as reported by Cointelegraph Brasil.