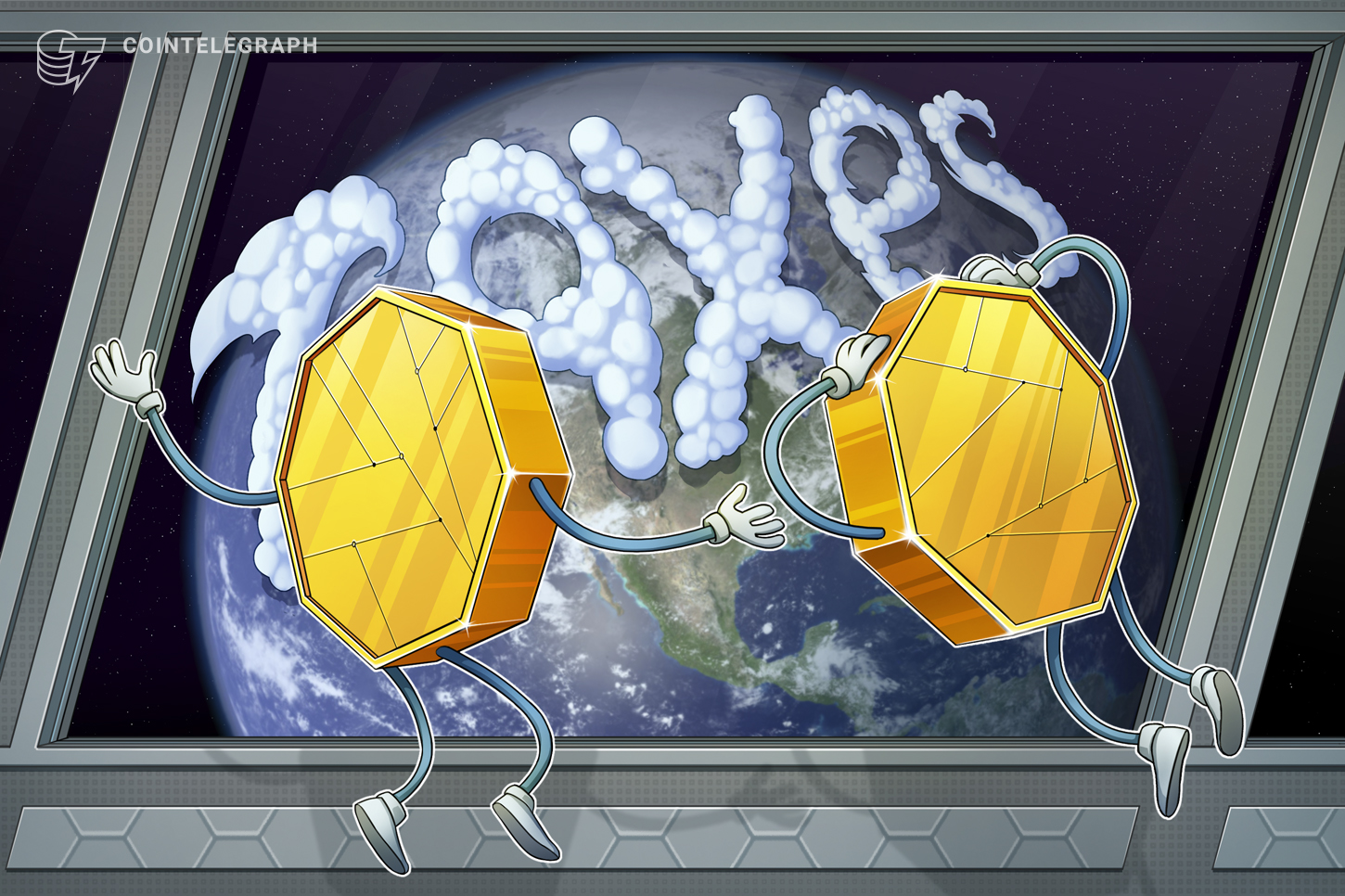 Pascal Saint-Amans, director of the OECD’s Center for Tax Policy and Administration, said the 37-nation organization will introduce a common declaration standard (CRS) for cryptography in 2021.

According to Law360, Amans stated that the tax standard for cryptocurrencies “would be roughly equivalent to the CRS” developed by the Organization for Economic Cooperation and Development to combat tax evasion.

The director attributed the likely development of cryptocurrency CRS to the desire to introduce stricter standards around cryptocurrency regulations among its member countries:

“The delivery schedule is probably 21, sometime 21, because there is a will for all countries now.”

Amans’ comments were made days after the European Commission launched a process to change and extend its tax avoidance laws regarding crypto. The proposal was published on 23 November, and the EC is expected to receive public feedback on the initiative by 21 December. The new laws are expected to be introduced during the third quarter of 2021.

Despite action taken by the EC, Amans hopes that the OECD will set tax standards for cryptocurrencies before Europe, describing the political arena as an “opportunity for the EU to align with the standard [da OCDE]”.

However, uncoordinated simultaneous development can result in OECD and Europe establishing specific political positions that contradict each other – threatening to create regulatory challenges for European OECD members, as was seen recently in relation to taxation of digital services.

Amans rejected these concerns, however, saying that any OECD proposal would be “complementary” to EU regulations. Speaking to Law360, an EC spokesman indicated that the organization is working “in parallel” with the OECD to “avoid overlaps or inconsistencies as far as possible.”

“At the same time, the specific situation of the EU and its member states must be taken into account,” they added.