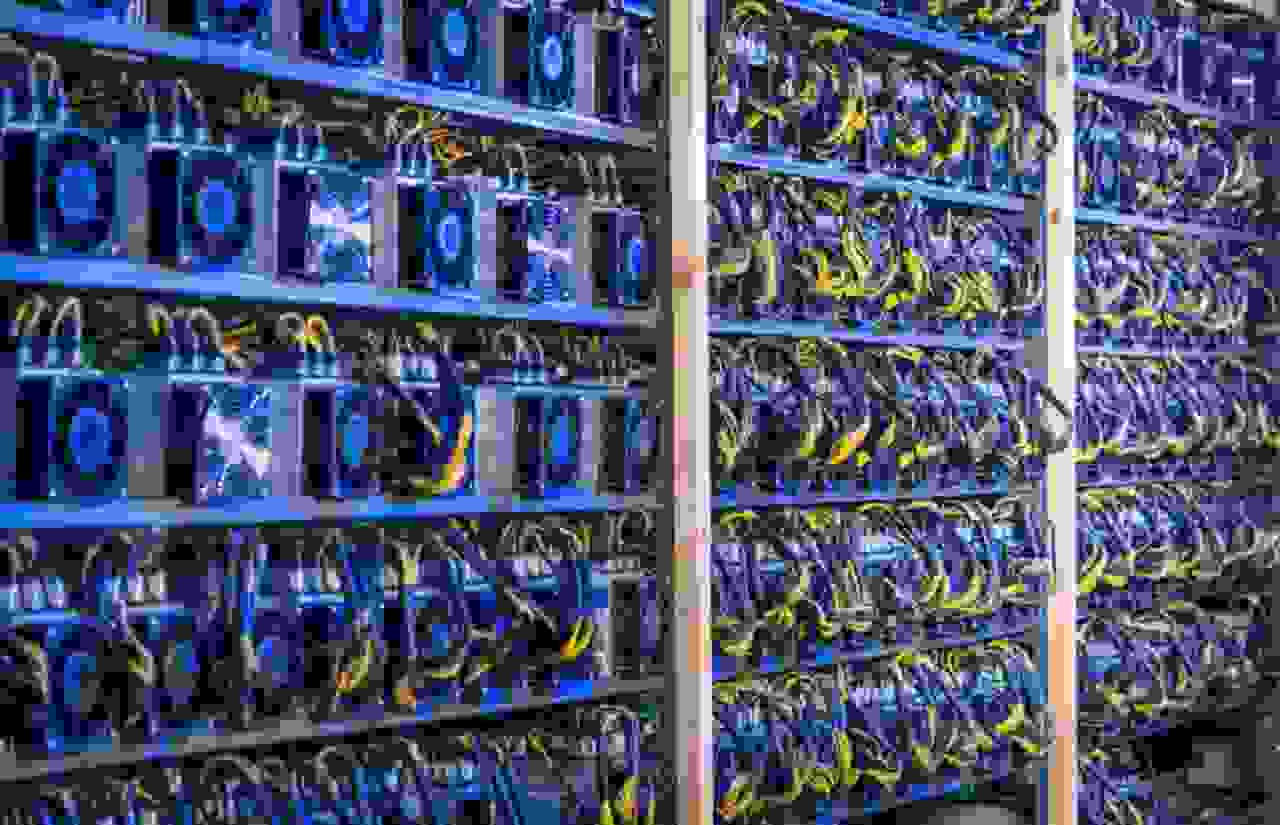 Great American Mining monetizes wasted, stranded and undervalued gas across the oil and gas industry, using it as a source of power generation for bitcoin mining, says the company’s website.

Fortress will invest $ 15 million in mining equipment through Great American Mining in the hope of capturing 180 peta hashes per second (PH / s) in four months. This would represent a significant increase in GAM’s current production of 20 PH / s.

I believe that the future of Bitcoin mining will need to be environmentally conscious, looking for lost energy sources and reusing waste and emitted gases to productively protect the Bitcoin blockchain, and that both investors and the Bitcoin mining community will value companies that seek this kind of forward thinking activity, Fortress President Roy Sebag said in a press release.

The discussion about Bitcoin’s energy consumption has resurfaced during the current market cycle, yet those who are concerned about the energy that Bitcoin consumes do not always consider that 35-76% of the energy spent on the Bitcoin network is powered by renewable energies , and almost all of these energy sources are outside the large population centers, making it impossible for this energy to be spent on domestic consumption.

If all stranded gas in the U.S. were used for mining, approximately 7.4 GW (gigawatts) would be generated, which in turn represents about 50-70% of the total power converted by the Bitcoin network today, the statement said.

The Great American Mining and Fortress venture comes at a time when Bitcoin miners (especially in the United States) are receiving new hardware shipments. The Marathon Patent Group, for example, plans to obtain more than 100,000 ASICs by February 2022.

The increase in mining activity has made bitcoin mining more challenging than ever after the last difficulty setting.