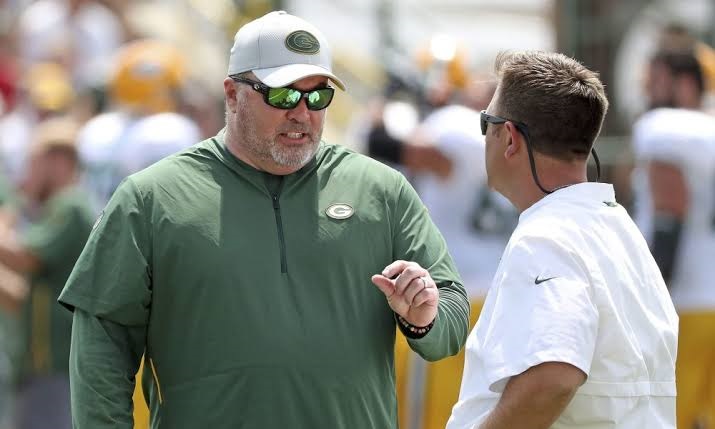 If the Browns pick McCarthy as their new coach, he could push for current Packers co-director of player personnel Jon-Eric Sullivan as the new general manager of the team.

Sullivan is a former football operations intern in Green Bay. He is one of the highest-ranking and most trusted members of Brian Gutekunst’s front office.

He was brought to Green Bay by Mike Sherman in 2003. He has previously served as a regional scout and director of college scouting under Ted Thompson before earning a promotion from Gutekunst in 2018.

He has worked with McCarthy in Green Bay from 2006-18 and currently runs the player personnel department with co-director John Wojciechowski.

McCarthy was officially interviewed with the Browns on Thursday. He was the first to get interviewed for the team’s head-coaching position.

The Browns fired coach Freddie Kitchens and general manager John Dorsey after one tumultuous season. McCarthy was out of the league in 2019 after being fired by the Packers in Dec. 2018. Now he is a leading candidate in Cleveland.