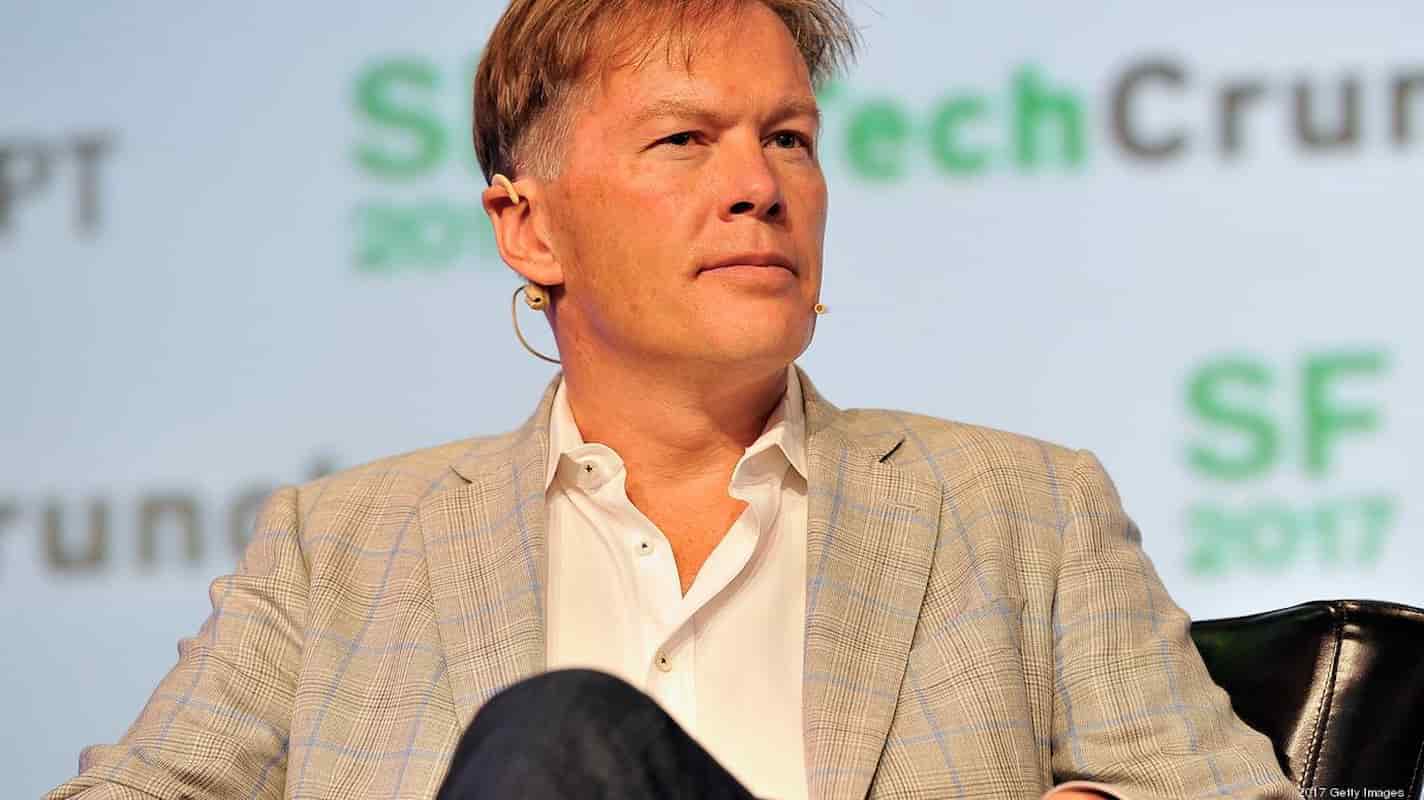 Unlike most bitcoin investors who believe that an exchange traded fund (ETF) will send the asset’s value to the moon, the CEO of Pantera Capital explains that it could be a negative event and when it is officially launched, he said that “ might want to take some chips off the table.”

On October 6, Pantera Capital published an investor note written by Dan Morehead, the company’s CEO. In it, the businessman with more than 25 years of experience in fund management shows pessimism with the price of bitcoin on the day of approval of an ETF in the USA.

Bitcoin price is reinforced by speculation

The BTC quote is rising much more than last month, as the asset hit a high on Monday morning to $57,000 per unit.

Cointimes recently reported on the possibility of a Bitcoin ETF being approved by the US Securities and Exchange Commission (SEC) by the end of the month. Eric Balchunas, an analyst at Bloomberg ETF, was optimistic about a new alternative for US investors to buy bitcoin.

Last Wednesday, Dan Morehead and his company Pantera Capital published a text called “The Next Age of Price.” The investor letter discusses a number of subjects such as a “post-halving update”, “pricing cycles” and includes a specific section that discusses a bitcoin ETF being approved called “buy the rumor, sell the fact”.

Morehead emphasizes that the line of thinking of buying the rumor and selling the fact is “definitely working in our market.”

“Throughout 2017, markets were rising with the mantra ‘When CME lists bitcoin futures, we’re going to the moon!!!’” Morehead wrote. “The market rose 2,440% up to the very day of the futures listing. That was the top. One of those -83% of bear markets started that day,” said the Pantera executive, who added:

“Recently, we repeated this cycle. The entire industry rejoiced in Coinbase’s future direct listing. The bitcoin market was up 822% on the day of the quote. Bitcoin peaked at $64,863 that day and a -53% bear market began. Could anyone remind me a day before the official release of Bitcoin ETF? I might want to take some chips off the table.“

Over the years, there has been much debate over whether an exchange-traded fund tied to bitcoin (BTC) would be beneficial to the price. In 2017, Tariq Dennison, in an opinion piece published at Seeking Alpha, he said that a “cryptocurrency ETF would divert attention to price speculation and increased volatility rather than productive applications of blockchain technology.”

Bitcoin evangelist Andreas Antonopoulos even posted a video on Youtube called: “Bitcoin Q&A: Why I am against ETFs” on August 14, 2018. Antonopoulos argues that ETFs are bad for the ecosystem because of centralized custody.

Speculators believe that a US-based ETF would allow US investors to invest and the fund would become a major buying force, making the currency even more scarce.

Although the US SEC has not yet approved a bitcoin ETF, last March, three US bitcoin ETFs were approved by Canadian securities regulators. In addition, Brazil was also a pioneer in this regard and gave the green light to bitcoin and cryptocurrency ETFs.

Recently, the SEC approved the Volt Crypto Industry Revolution and the Tech ETF, which do not maintain cryptocurrencies but track companies that invest in the sector. The ETF is listed on the New York Stock Exchange (NYSE) under the market code “BTCR”.

Speculators assume that the first bitcoin ETF will be linked to the bitcoin futures markets offered by the world’s largest financial derivatives exchange, CME Group.