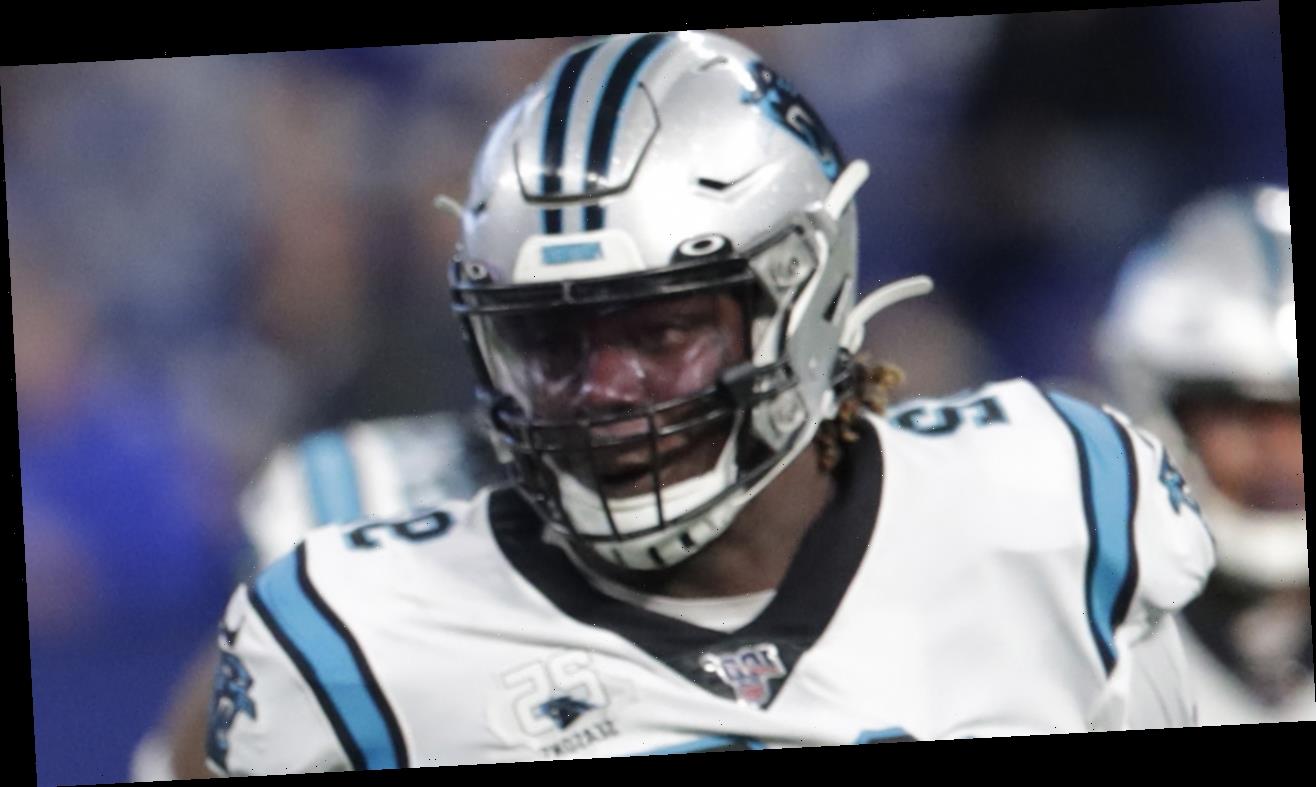 Vernor Butler, Carolina Panthers defensive tackle was ejected from the game against the Indianapolis Colts in the third quarter of the game with the Panthers losing 21-3. This was a result of his outburst on the field when he was spotted throwing a punch at Colts Tight and Jack Doyle. It was just after he was dragged down during a play after which he stood up to lash out.

This unwarranted punch cost Buttler the rest of the game. Luckily, he did get his money’s worth prior to getting ejected. The lineman was also seen giving the middle finger to Colts fans on his way off the field. As far as the highlights go, Buttler came into the matchup against the Colts with the 6 sacks & 29 tackles in a total of 12 games. Before he was sent packing, he has 2 tackles during the game.

It is being said that he is certainly going to earn some sort of disciplinary action from the NFL later in the week.

Carolina selected Butler with the No.30 pick of the 2016 draft out of Louisiana Tech. Since then he has played four seasons with the Panthers. It seems that he is all set to become a free agent after the 2019 season as Carolina has declined to pick up his $7.69 million player option for the 2020 season.