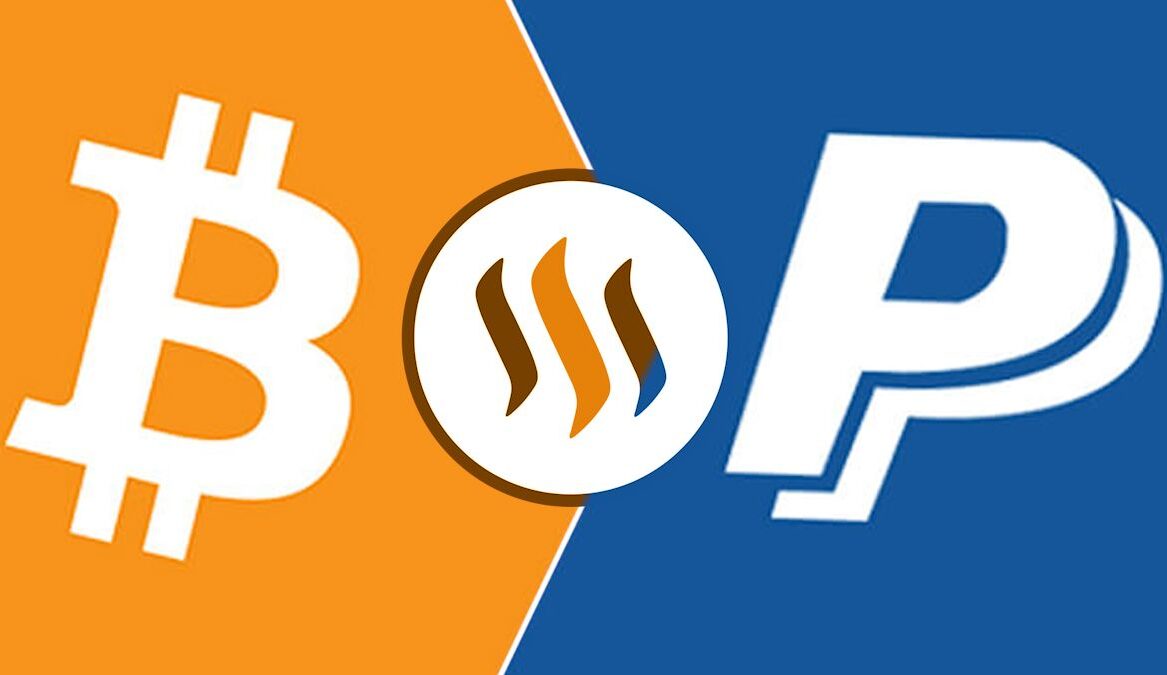 PayPal, the digital payment giant has big plans for the future – plans which include offering direct sales of cryptocurrencies to their base of 300 million users across the world through their payment subsidiary, Venmo.

It seems that a built-in wallet function will be provided to the existing software to store the cryptocurrency and the company will work with multiple exchanges to give effect to the liquidity of the currency. Though Paypal and Venmo have not confirmed the news, it may as well be a reality in the next three months!

If all goes to plan, Paypal will open a huge door for retail crypto investment. Paypal brags of 305 million users for cryptocurrency, whereas Coinbase, one of the largest crypto exchanges brags of 11.7 million users in the USA alone, and Binance has 15 million.

The Fintech industry seems to have expected this move, as the company’s main rival, Square, had begun work on cryptocurrency exchange back in 2018 itself with the Bitcoin transactions on the Cash App. This has resulted in the service generating $306 million in Bitcoin revenue alone.

Guy Hirsh, the US Managing Director of eToro, a global cryptocurrency trading platform stated that this was inevitable and that large Fintech firms see this as an opportunity to grow the crypto industry. PayPal has partnered with Coinbase which will aloe its North American and European customers to withdraw and deposit cash between the two platforms. Venmo was acquired by PayPal in 2013, and at the end of 2019, the application service had 52 million registered users.

PayPal CEO Dan Shulman maintains that a lot of work is going into maintaining Venmo, which is a priority this year as it presents an opportunity to tap into a whole different market. The Chief Technology Officer of PayPal, Sri Shivananda hinted at the progress made towards blockchain management as well.