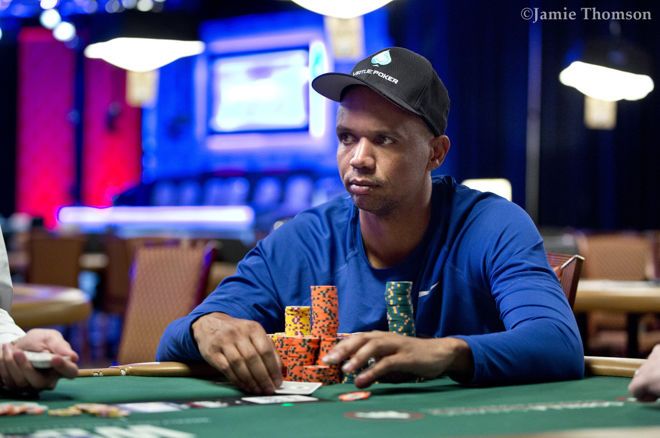 Ivey and his friend Cheung Yin “Kelly” Sun carried out a technique called edge sorting where cards are interpreted as low or high based on imperfections in some of the cards. For a combined $10 million using this edge to their advantage, the partners went on to take Borgata Casino, alongside London’s Crockfords Casino. The lawsuit was originally filed in April 2014, after they won the money in 2012.

Stories were also told about Ivey and Kelly asking for Mandarin speaking dealers so that they could ask them to switch the deck upside down for “good luck”, without arousing suspicion.

The Borgata vs. Ivey battle started long before 2019, but in February of last year, a federal judge approved Borgata casino to seize $10 million of Ivey’s money. Apparently, Ivey had $100 million of assets based in Las Vegas, and none in New Jersey, so Borgata endeavored to start in Nevada.In addition to the $10,130,000 owed, there was also $214,410 in interest that was supposed to be recovered, but Ivey was not ready to back down and pay it.

That summer, Ivey secured eighth place in the $50,000 Poker Players Championship, scoring for $124,410. Borgata decided to seize this money immediately. What they did not know was Ivey had apparently been staked by two poker players for this event – Dan “Jungleman” Cates and Illya Trincher. Chesnoff and Schonfield, an attorney firm, proposed this staking deal to the court and both Cates and Trincher coincided that Ivey had been staked.

In his reply, Jeremy Klausner, Ivey’s attorney fired back at Borgata stating that they did not follow the proper procedure and failed to comply with what was originally stated in the Writ of Execution.

Back in New Jersey, they continued their fight back against the casino declaring that Bogata were involved with the $10 million that Ivey and Sun won. Klausner made the case that dealers voluntarily flipped the decks over at casinos when Ivey asked them and they were not breaking any laws. Despite this, flipping the deck is a practice used at a lot of casinos as a measure of good luck, so it’s unclear whether this information is applicable.