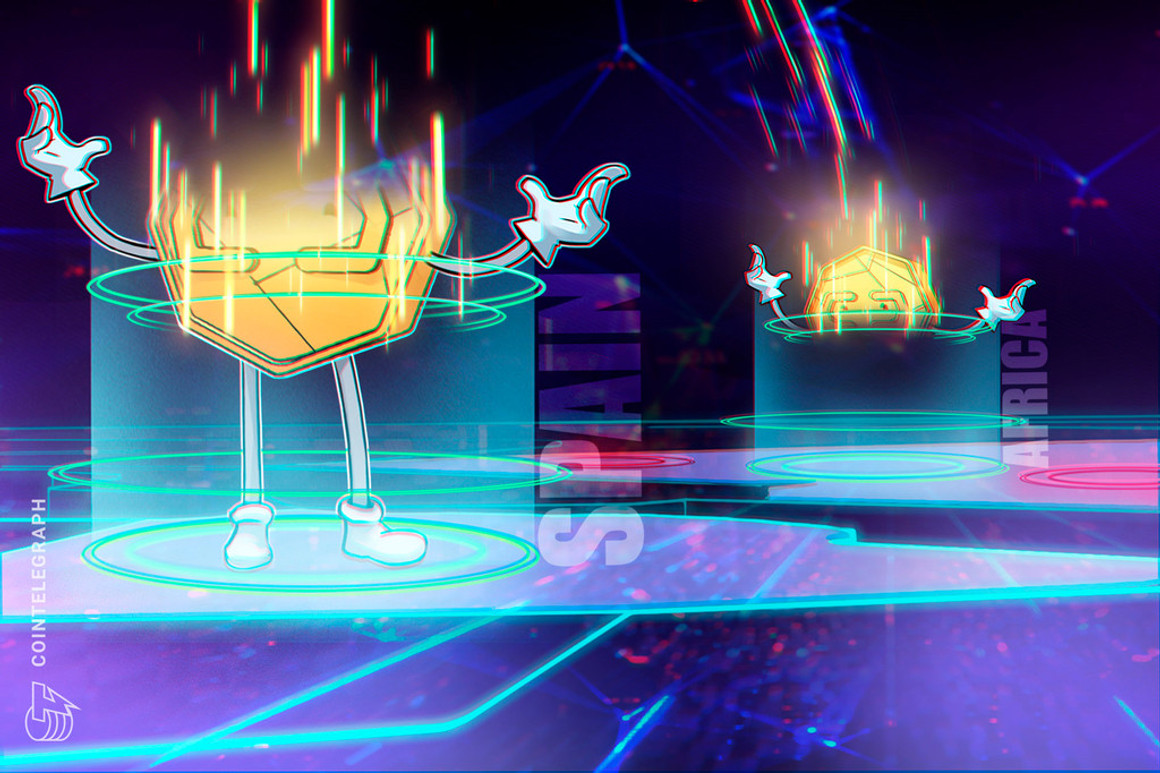 The Central Bank of Brazil will launch a mechanism to combat Pix fraud and return the amounts, as announced by the financial authority itself last Tuesday (8/6).

Resolution n. 103 of the BC says that the mechanism will allow users and banking institutions that send transfers through Pix to recover the funds in case of suspected fraud or failure in the operation.

Today, Pix only allows the user who receives the transfer to initiate the return of resources, which is a full plate for scammers.

The resolution also reveals that the mechanism was newly developed and should go live when the system is one year old, ie in November 2021:

“There was no provision for the return to be initiated by the receiving user’s relationship institution. Thus, currently, in an eventual fraud or operational failure, the institutions involved need to establish bilateral operational procedures, in order to carry out communications related to requests and receipts requests for returns, making the process more difficult and increasing the time required for the case to be analyzed and finalized, reducing the effectiveness of returns.”

The Central Bank explains that the user or institution that makes transfers on Pix will be able to request cancellation within 90 days after the transaction. The recipient’s banking system must then respond to the request within 30 days, always meeting the requirements of suspected fraud or system failure, confirming or not the return.

The intention, guarantees the BC, is to give “greater speed and efficiency to the return process, increasing the possibility of users recovering the amounts in cases of fraud”.

The new mechanism should also involve cryptocurrency exchanges operating in the country, as the vast majority already have access to Pix through partnerships with digital banks, which follow the same rules as traditional financial institutions with the Central Bank.

In addition to the novelty, Pix should soon launch two more mechanisms: Pix Troco, aimed at returning amounts in the payment of goods and services, and Pix Saque, which will allow withdrawals to system users from retailers. In May, Pix Cobrança went live, which works by scheduling payments along the same lines as the bank slip.