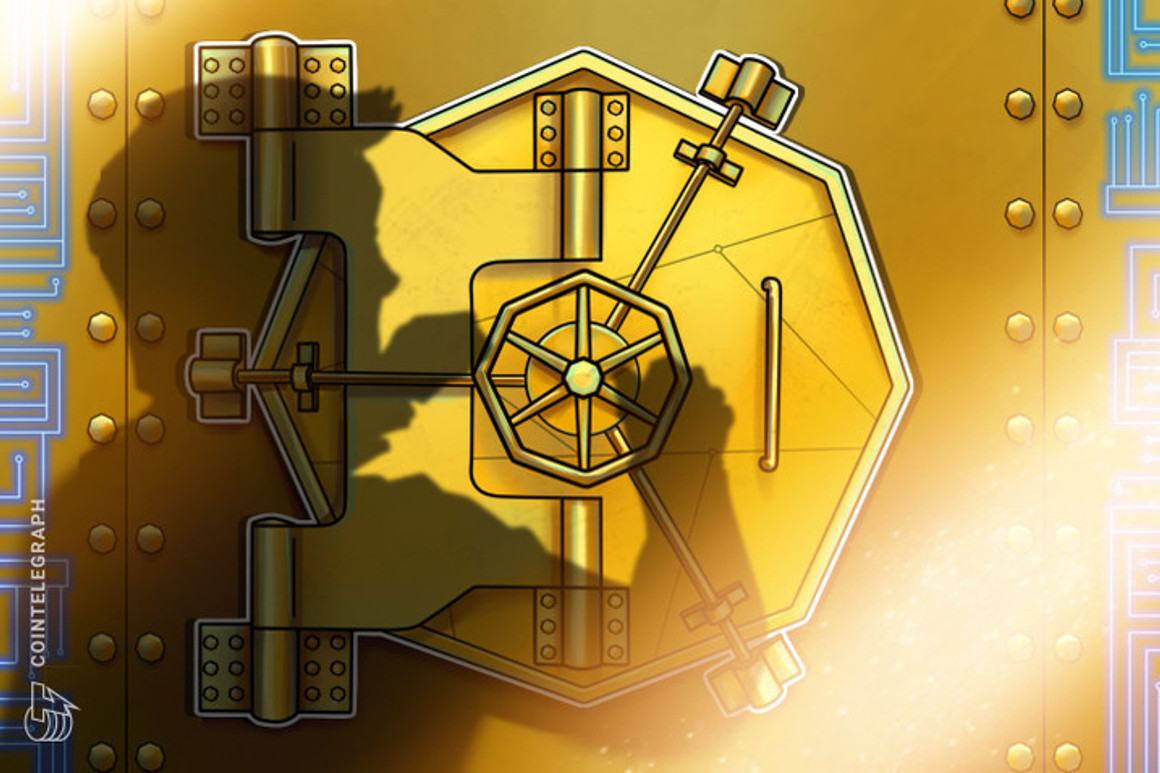 The official website of Prosegur Crypto promises custody of all types of cryptoactives with the highest levels of physical security and cybersecurity in a single solution for institutional clients.

Adolfo Contreras, director of institutional business development at Prosegur Crypto. spoke exclusively to the portal Blocknews, that the company will have a team in Brazil prepared to work in the cryptocurrency management and custody segment.

Over the next six months, the company will prioritize its main markets to start the project. They are: Spain, Brazil, Argentina and Germany.

Prosegur Crypto was created specifically for the custody of securities in the cryptocurrency market, as reported by Cointelegraph Brasil in November 2020.

Now, the company guarantees that the new cryptocurrency bunker will be physically designed for the storage and management of digital assets, physically “inaccessible”.

The solution is developed in partnership with the cybersecurity company GK8 and will have its own infrastructure, in addition to adopting security facilities, technologies and protocols to minimize the risks of cryptoactive custody.

The initiative also incorporates 100 security measures in six integrated layers to prevent any possibility of attack, physical or virtual, using the approach known as “Inaccessibility 360”.

The space will also be located inside one of Prosegur’s 550 vaults, which today are responsible for the safekeeping of 400 billion euros in assets annually.

The protection environment was developed on a “military level”, with closed circuit cameras, biometric access control, rooms with isolation control and monitoring of military personnel in all installations.

The bunker was also isolated from any external communication, using firewalls specially developed for this purpose.

Prosegur has been exploring the cryptocurrency market with custody services and even investments in the industry. In February 2021, the Spanish company announced that it was seeking security and custody startups in Brazil to make investments.