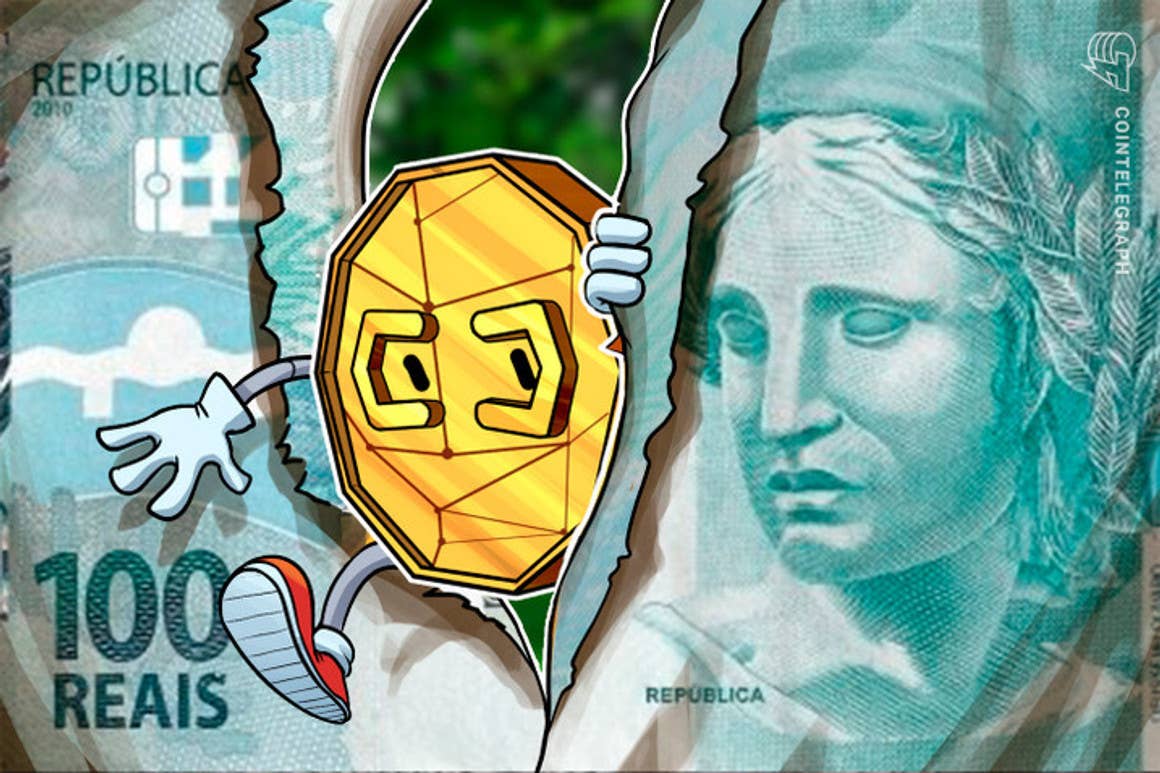 The president of the Central Bank of Brazil, (BC), Roberto Campos Neto, wove more details about the Real Digital, the Brazilian digital currency that the BC intends to issue from 2022, initially in a trial and proof-of-concept version.

Campos Neto presented new details about the national CBDC during a presentation at the MacroDay 2021, event promoted by BTG and which also had the participation of former president Michel Temer and the minister of economy Paulo Guedes.

According to Campos Neto, the BC is studying allowing national banks to issue stablecoins to eliminate possible liquidity problems for Real Digital. In this way, as stated by the president, deposits in reais in financial institutions could be tokenized.

The president highlighted that the BC is analyzing this possibility to prevent a high demand by the national CBDC toit is responsible for generating liquidity problems in financial institutions and, therefore, making the face value of the digital Real different from the value of the physical Real.

In case this solution is adopted the banks’ private stablecoins communicate with each other with Real Digital as their currency of conversion.

“Banks may be allowed to tokenize deposits to be used ‘on a new intermediation platform, in conjunction with a CBDC, with programmable cash access and smart contract functionality,” he said in his presentation.

Campos Neto also stated again that BC understands that Real Digital is part of an evolutionary agenda of the national financial system and part of Agenda BC#. In this way, the National CBDC is not being developed to be just a substitute for Real and geared towards payments.

The BC president stated that the PIX already fulfills this function of ‘digital currency for payments’ and that Open Banking it will be the basis for a new data economy that will have Real Digital as its financial instrument.

The intention with Real Digital is to enable a range of new based financial services in smart contracts and decentralized finance (DeFI).

The BC president also stated that Real Digital will enable the national financial system for applications aimed at the Internet of Things (IoT) and that he is studying how the Real Digital platform can be connected with current public blockchain platforms such as Ethereum (ETH) , Binance Smart Chain (BSC), Solana (SOL), Cardano (ADA), Tron, among others.

Although he guaranteed that Real Digital is not the total death of physical money, he highlighted that one of the CBDC’s purposes is to reduce the circulation of paper money.