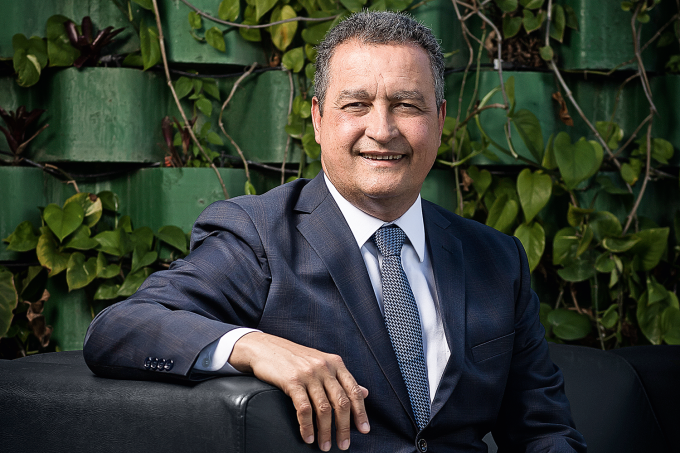 The governor of Bahia, Rui Costa (PT), is investigated in the Federal Police investigation with the Superior Court of Justice (STJ) for involvement in one of the biggest scams known during the coronavirus pandemic. He was the president of the Northeast Consortium, which brings together the region’s nine governors, and paid 48 million reais in advance to a micro-company that imports cannabis-based products, Hempcare, in the acquisition of 300 respirators that could have saved thousands of lives. during the Covid-19 pandemic, but which were not delivered. hemp in English it’s marijuana. care is careful.

Federal delegate Luciana Caires asked the governor, according to a statement annexed to the STJ inquiry, if it did not draw his attention, when he signed the contract with Hempcare, that the company contracted to supply pulmonary ventilators was a company specialized in selling medicine based on of marijuana. “No. I confess that I didn’t and there were pharmaceutical product representatives there. There was this company name and it didn’t catch my attention, at the moment, because of the name, because I don’t have full command of the English language. Therefore, I do not dominate”, explained Rui Costa.

Another questioning of the delegate to Rui Costa is that the payment to Hempcare was made before he signed the contract with the company. “Were you aware of this?” asked the delegate. “No. I am aware of this now”, stated Rui Costa. The delegate insisted that the then Secretary of the Civil House, Bruno Dauster, target of the Federal Police Operation, said that Rui Costa followed these issues closely. “Not in this episode. Payment to be made before I sign the contract? Under no circumstances,” said the governor.

For each question from the delegate, an apology. The delegate asked the governor why the contract with Hempcare was not on the State’s Transparency Portal, given that contracts signed after the marijuana product company were already on the same Portal. “Can you clarify why this contract was not published at the time?”, asked the delegate. “I don’t know. I don’t look at the Portal every day and I don’t know what they release. That’s not the governor’s job,” replied Rui Costa.

The governor of Bahia was asked about his relationship with Cleber Isaac, another target of the Federal Police operation, intermediary in the fraud purchase of respirators between the government of Bahia and Hempcare. Rui Costa replied: “No relationship, neither family, nor personal, nor professional. I know him like I know thousands of other people.” The delegate asked if the two would not be together in the governor’s office if she analyzed cell phone signals. “Not this year. The last time he had it, I don’t remember if it was in my office or in Ondina, it was to give me a résumé, saying he was looking to enter the job market,” said Rui Costa.

The delegate insisted and gave signs that the Federal Police have concrete evidence of the governor’s meeting with Cleber Isaac: “It was because we analyzed a cell phone of one of the investigated people and it contains the record that you would have met, that he would have met with you and talked with you about the acquisition of national mechanical ventilators”. Rui Costa replied: “It’s a lie. Is not true”.