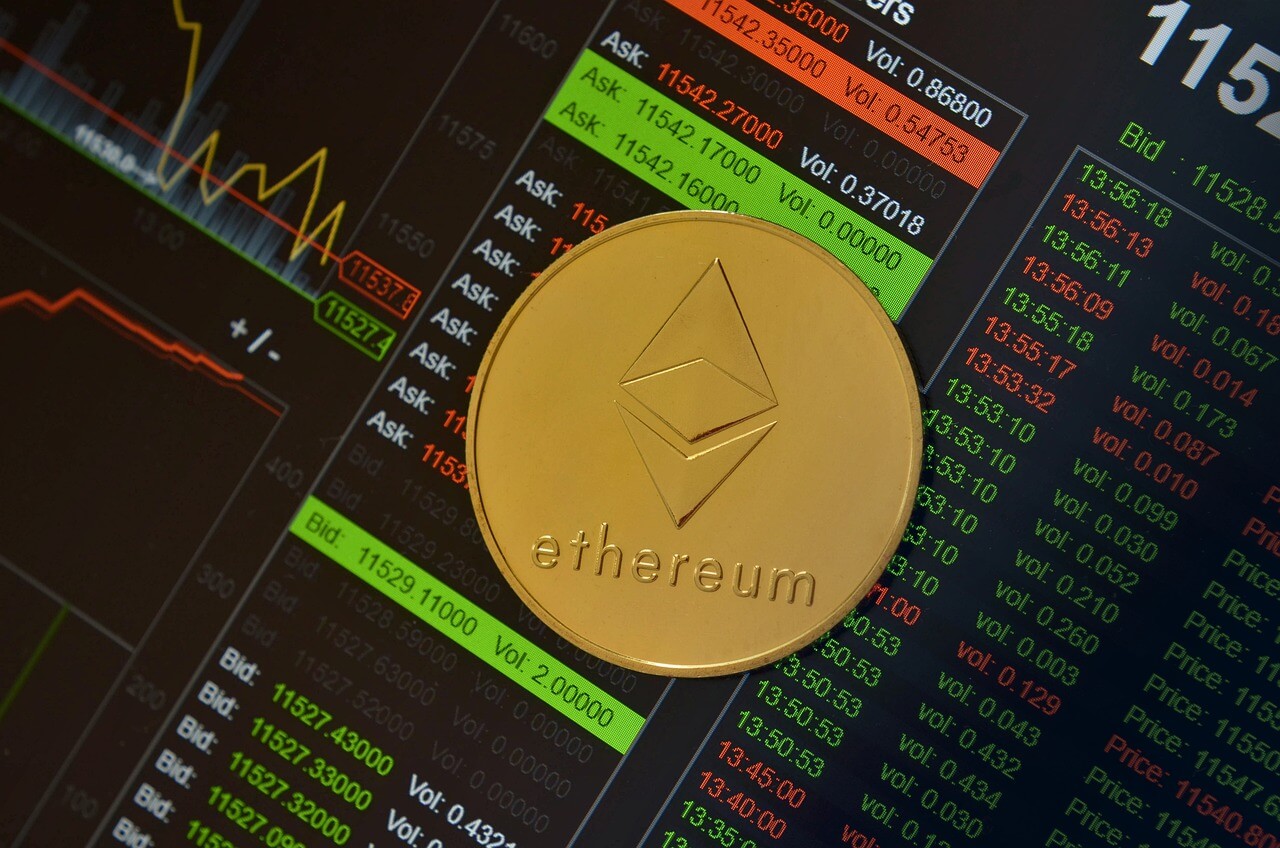 There are signs that institutional investors have made profit-taking in cryptocurrencies. This is according to CoinShares, which believes that the weekly inflow of capital has decreased by 97% in less than a month.

Above all, it therefore seems to be the inflow of capital from institutional investors that has plunged after the new record highs at the end of December. According to a report from CoinShares only $ 29 million flowed into institutional cryptocurrencies in the first week of 2021. According to the cryptocurrency fund management company, this represents a decline of more than 97% from the $ 1.09 billion invested in the week before Christmas. The volume is believed to have decreased due to the Christmas and New Year holidays.

But CoinShares also claims that the increased inflow in December has been followed by evidence of possible profit-taking. This is in connection with the fact that several financial products that invest in cryptocurrencies have seen large outflows during the beginning of January this year.

According to CoinShare’s estimates, $ 27.5 billion (or 80%) of the $ 34.4 billion invested in cryptocurrencies will be invested in Bitcoin funds. Only $ 4.7 billion (approximately 13.5%) was invested in Ethereum products.

However, Jean-Marie Mognetti, CEO of CoinShares, concludes by emphasizing that inflows have been consistently positive since May 2019 and that cryptocurrencies are seen as an increasingly viable way to store value.