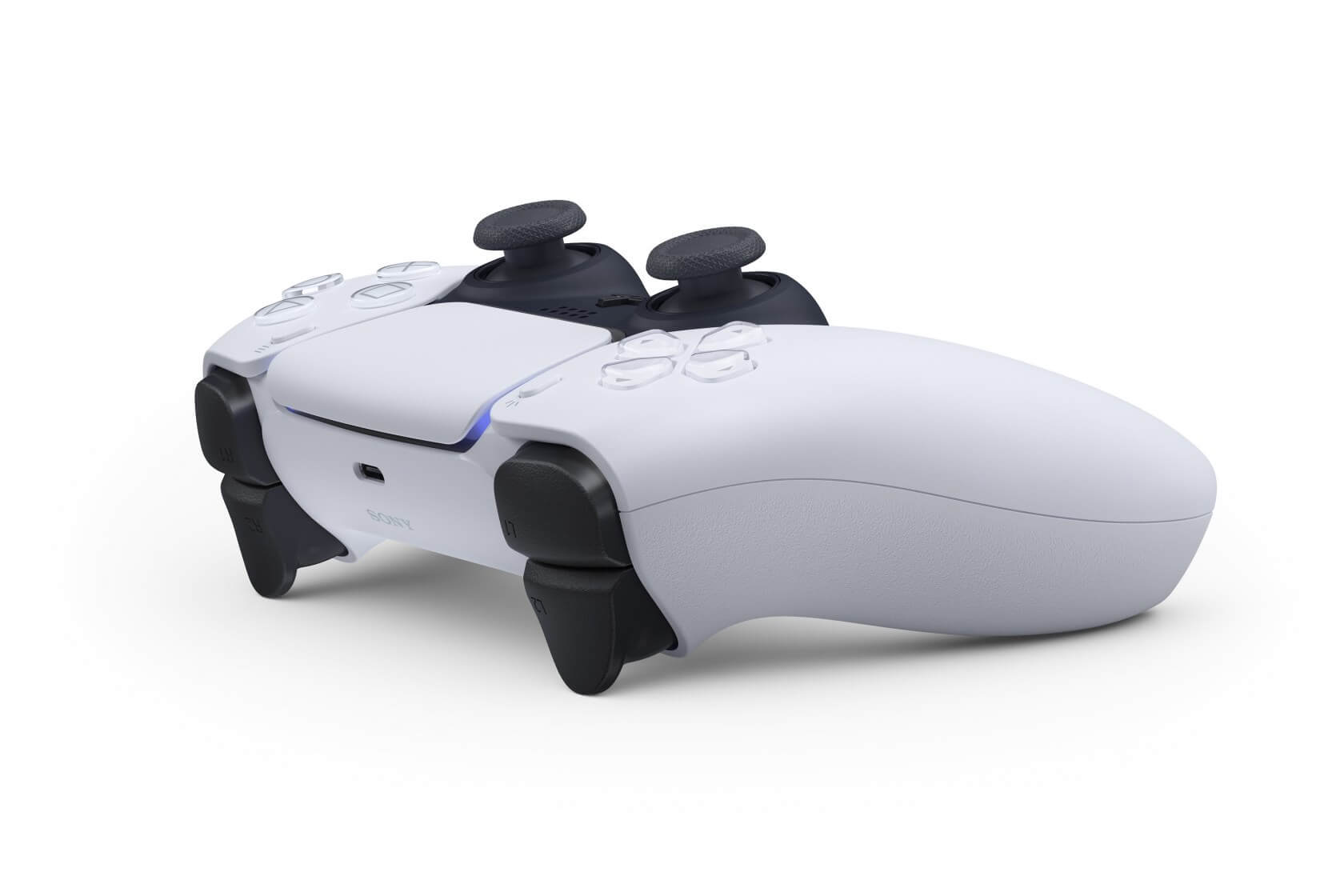 Sony and Microsoft have both laid their cards on the table regarding their upcoming next-generation gaming consoles. Though Microsoft was the first to do so, both companies have revealed the bulk of their devices’ hardware spec details, while elaborating on how they’ll handle features like backward compatibility. Now, Sony is taking the next logical step forward by revealing the design of the PlayStation 5’s controller.

Unlike previous PlayStation controllers, the PlayStation 5’s core input device won’t have the traditional DualShock moniker. Instead, Sony is calling it the “DualSense,” to better reflect its new capabilities. Much like the DualShock 4 represented a great leap forward for PlayStation’s controllers — thanks to its built-in touchpad and useful “Share” button — the DualSense promises a similar degree of improvement with several core feature additions.

The first of these additions, and arguably the most important, are the new haptic feedback elements built-in to the wireless DualSense. Moving beyond mere generalized vibration, the DualSense will do its best to mimic a “variety” of sensations. Examples include the “slow grittiness” of driving a car through thick mud, or the powerful feeling of weight that comes with drawing the string on a longbow.

Sony didn’t offer many specific details regarding how this technology works, but it did say that its engineers have incorporated several “adaptive triggers” and “actuators” to create a more immersive playing experience. These improvements, while supposedly substantial, have been added in such a way that they won’t significantly increase the weight of the controller as a whole.

The second core feature worth discussing is the DualSense’s all-new built-in microphone array. Though Sony itself admits this functionality isn’t a replacement for a dedicated headset (those will always be superior for voice quality), it could be handy in a pinch.

Finally, Sony is converting its famous Share button into the new “Create” button. The company did not elaborate on what the difference between the two buttons is, but more details should surface closer to the PlayStation 5’s official launch day.

Design-wise, the DualSense has seen some notable changes. The two handles are less rectangular in shape, and have a slight curve along the outer edge. The touchpad is also no longer rectangular, and appears to be a bit bigger overall, with two small blue lightbars on either side. Moving toward the top of the controller, we see extended L1 and R1 buttons, as well as — once again — a more curvy aesthetic.

Overall, the DualSense seems to have taken some inspiration from other input devices, like the Nintendo Switch Pro Controller and the Xbox Elite Controller. That’s not to say they’re identical — the DualSense is still a distinctly PlayStation product — but it’s certainly more similar to its competitors than previous-gen DualShock gadgets have been.

We look forward to learning more about the DualSense’s featureset in the coming months, but for now, we’re impressed by what Sony has come up with. If you have any thoughts on its design, drop us a line in the comments below.