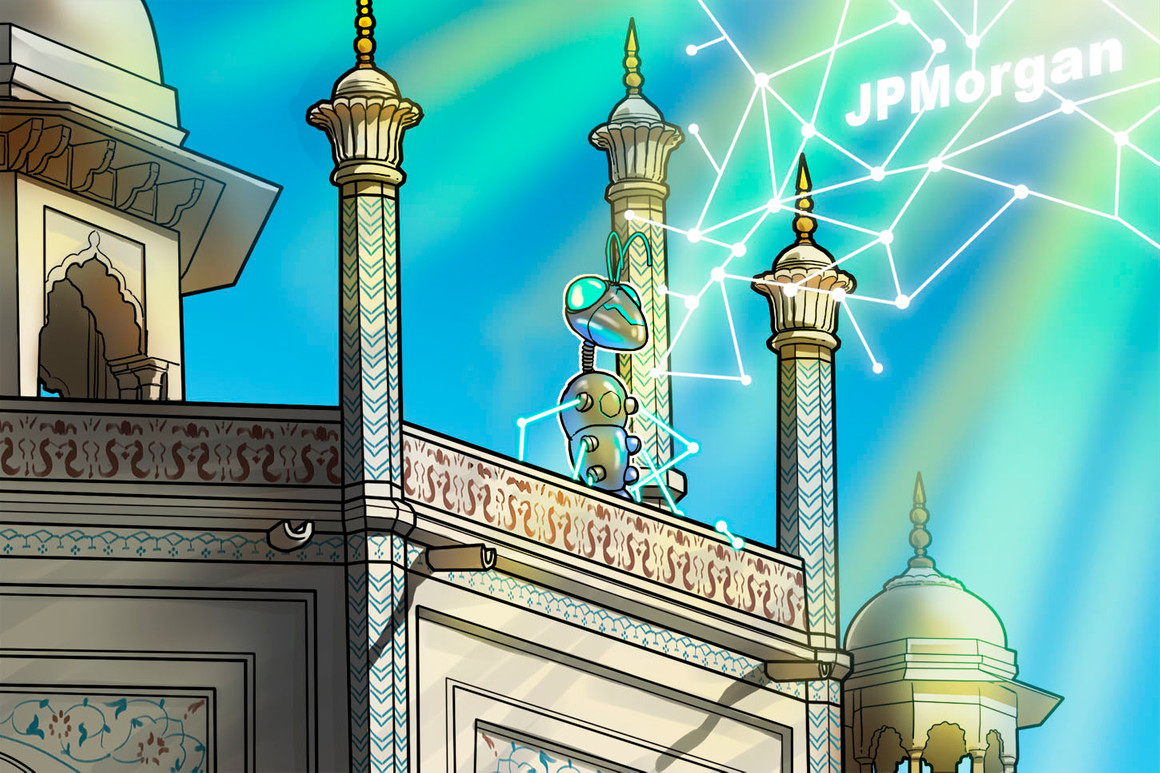 According to a Tuesday report from The Economic Times, the SBI has joined to Liink, a new blockchain-based interbank data network developed by JPMorgan. By integrating the technology, the bank hopes to reduce transaction costs and improve international payments to its customers.

SBI Deputy Managing Director Venkat Nageswar said the bank has already started operations at Liink. “We are excited to be the first bank in India to go online, and we hope to strengthen the partnership with JPMorgan in the implementation and exploitation of applications as part of the network to better serve our customers,” said Nageswar.

Liink is a peer-to-peer network and an ecosystem that operates under the umbrella of JPMorgan’s blockchain and digital currency business, called Onyx. Piloted in 2017, the product was originally called the Interbank Information Network and renamed like Liink in October 2020.

The Liink solution enlisted more than 400 financial institutions and corporations in 78 countries, including 27 of the 50 largest banks in the world. The network has about 100 active banks on the network, including public and private institutions, according to The Economic Times.

Prabdev Singh, managing director of JPMorgan Chase India, said the latest partnership with SBI is in line with the company’s plans to expand its blockchain presence in India. “We continue to actively explore how emerging technologies can enhance our customers’ experiences,” he said.

In conjunction with the brand move to Liink in October 2020, JPMorgan also launched its proprietary stablecoin, JPM Coin. As previously reported by Cointelegraph, stablecoin is implemented for international transactions.