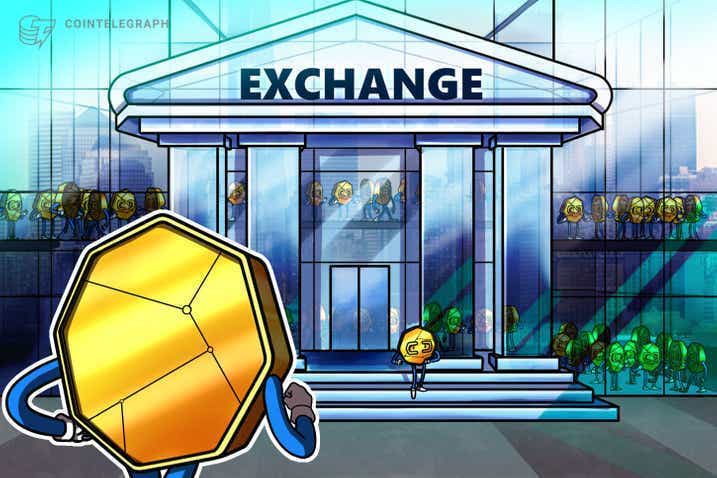 In a publication of InfoMoney This Friday (14), the Bloomberg agency reported that two cryptocurrency exchanges are considering listing shares on their platforms. According to the article, one of them, FTX, works so that the launch of shares in the brokerage takes place in the coming months.

According to the publication, one of the oldest cryptocurrency exchanges on the market, Bitstamp, has also considered expanding the offering of products such as stocks, non-fungible tokens (NFTs) and cryptocurrency derivatives. Blomberg said the information was confirmed by Bitstamp CEO Roberto Zagotta.

Offering stock trading would create a streamlined experience for Bitstamp’s more than 4 million users, but it’s a very competitive space, and there are some very significant names in it… We have to be convinced that we have a chance to win in this space,” he said. Zagotta.

In the case of FTX, the information was also confirmed by a spokesperson for the company, informing that the exchange is “continuing to investigate” future integrations between the stock market and the platform, without giving details according to the publication.

Last November, FTX President Brett Harrison took to Twitter to take stock of his six months at the helm. On the occasion, he announced the purchase of the trading and clearing platform LedgerX, which in June 2019 received authorization to offer futures contracts settled in Bitcoin (BTC) in the United States.

In one of the posts in the sequence of tweets, Harrison said that FTX was looking for a way to serve the customers of FTX US Derivatives, which is the new name for LedgerX according to him.

10/ On how each exchange will face customers, FTX US Derivatives, ErisX, and Nadex can already face retail clients directly, without any intermediation. FairX currently requires customers to go through FCMs (Futures Commission Merchants) to reach the exchange.

Noting that some cryptocurrency exchanges provide stock trading on their platforms in tokenized versions, such as Apple and Tesla, Boomberg stressed that these products face regulatory resistance.

According to the publication, Binance has been approached about the eventual listing of shares on its platform, but according to a spokesperson for the exchange, Binance “will remain focused on developing leading blockchain technologies for our users and expanding into markets that more naturally complement the future of blockchain.” Coinbase declined to comment on the matter, according to the agency’s information.

At the beginning of this week the InfoMoney screened an interview from Binance founder Changpeng Zhao, the CZ, to Cripo editor Paulo Alves. On the occasion, CZ demonstrated that he is focused on issues such as Bitcoin regulation and the development of blockchain projects in the coming years, as well as giving advice to traders in the current downturn in the market, among other matters.