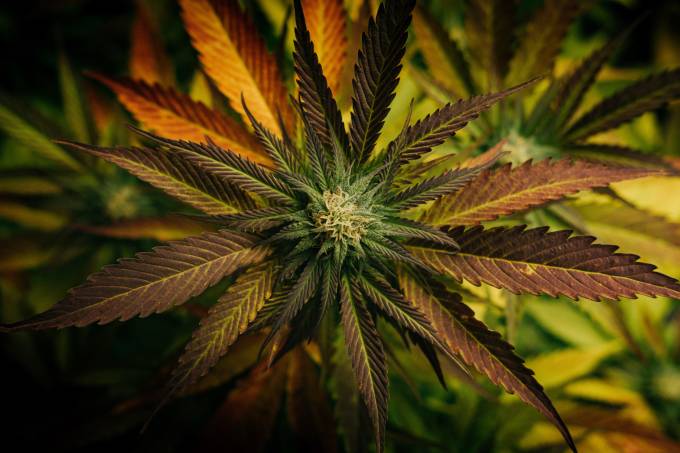 Although scholars and users have reported for decades that marihuana have a positive impact on sexual relationshipsthe lack of specific research and the difficulty of funding this type of study undermines a deeper understanding of the relationships between cannabis and sex. To get around these barriers, researchers have created questionnaires to collect reports.

One study conducted by scientists from Canada and published in the journal The Journal of Sexual Medicine found that nearly 50% of more than 200 men and women who responded to an online questionnaire said that marijuana increased their desire for sex. Increased sexual satisfaction was identified by 74% of respondents. Not all findings were positive: 16% said that while relationships improved in some ways, in others they were harmed by substance use.

Other study The previous study, published in 2019 and conducted by Becky K. Lynn, an expert in sexual medicine and menopause who teaches at St. Louis University School of Medicine in Missouri, surveyed 373 women and found that 34% of them used marijuana before birth sex and said they felt more pleasure in sex.

Evidence, however, indicates that there is contraindications in use. A survey by the International Society for Sexual Medicine points out that men who said they used cannabis before sex had erection problems, lack of sexual desire and suffered from anxiety or various pains.

The biggest problem in obtaining more reliable and comprehensive data is the fact that marijuana is a drug considered illegal under the federal laws of the United States. It can be used for medicinal purposes in 37 states, and for recreational purposes for adults in 18. Researchers report difficulties in obtaining permits and funding to conduct appropriate studies with the general population. Typically, the questionnaires are only intended for citizens who already use marijuana regularly.