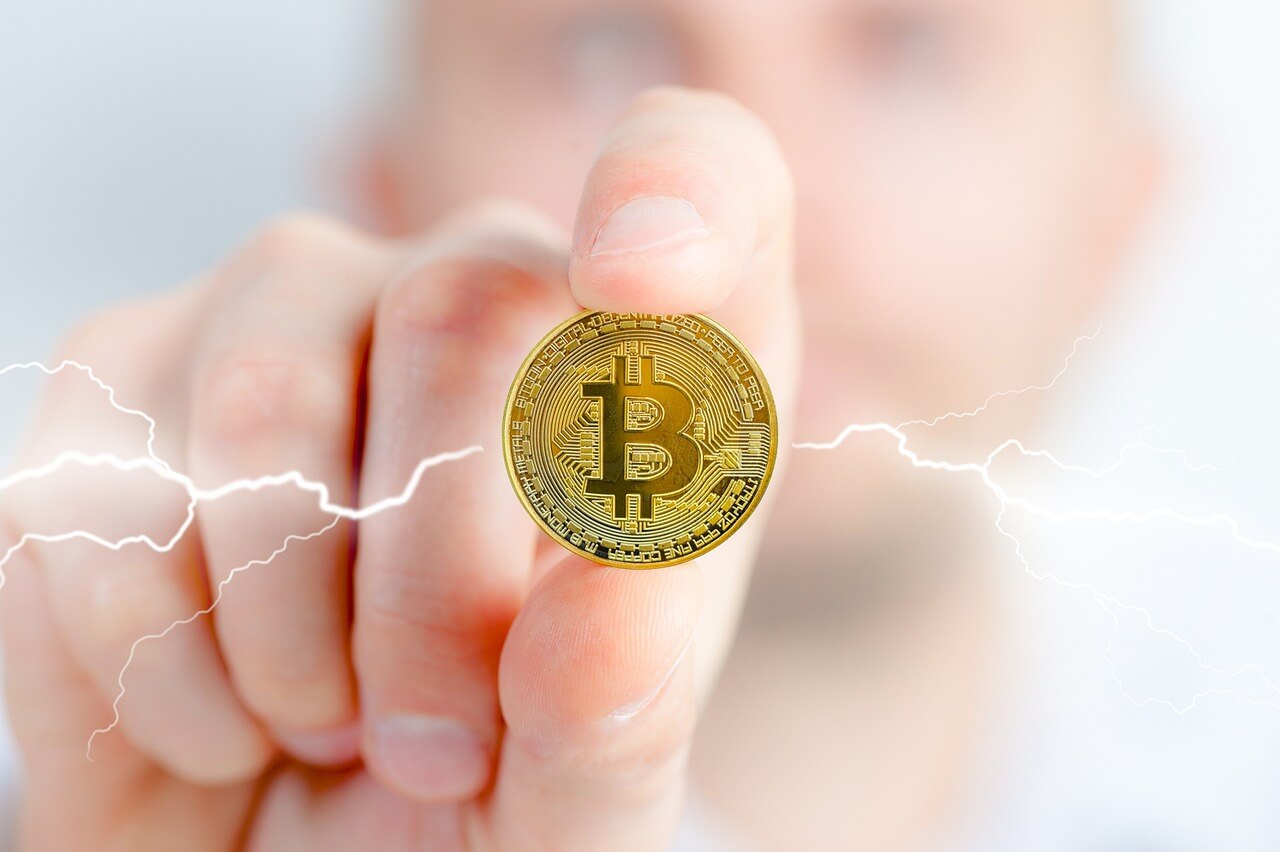 The price of Bitcoin recently rose for the first time to $ 57,000. The rise also led to several other cryptocurrencies being drawn into the rally. Since then, the price has declined slightly, but the conditions still seem good for a continued rise in the near future.

At the time of writing, the price of a Bitcoin (BTC) is $ 55,891.60. This means that the Bitcoin price has fallen slightly since the last peak. But there are good reasons to believe that this small decline is highly temporary and that a new rush of up to 60,000 dollars may be about to take place.

What do we really know about the recent Bitcoin rally?

We currently know this about the recent development of the Bitcoin price: