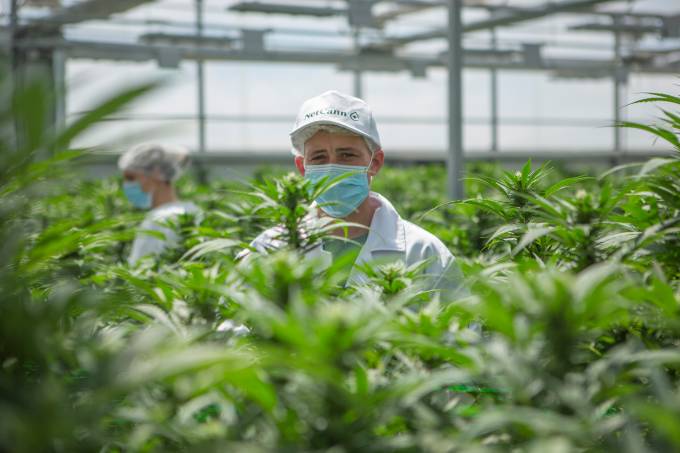 As in the rest of the world, the main challenge for the Brazilian legal cannabis market is knowing its real size and growth potential. Numerous variables must be considered in this equation, whose preponderant factor is the inescapable law of supply and demand. Considering just the recent news, we have seen a veritable invasion of cannabis brands and products aimed at patients in Brazil. Brazilian, Uruguayan, Colombian, Canadian, American, Paraguayan and Portuguese companies, among others, seem to sprout by spontaneous generation. Faced with such a scenario, the obvious question is: are there patients for so much medicine? The answer today is definitely no.

It is true that the number of registrations and imports of cannabis products has been growing rapidly and consistently in the country. According to data from BRCANN (Brazilian Association of the Cannabinoid Industry), Anvisa authorizations grew 113% in 2021 compared to the previous year. We also already have almost two dozen products registered in Brazil, which can be purchased directly at pharmacies upon presentation of a specific prescription. Given the numbers, it is easy to conclude that the Brazilian medical cannabis market does not encounter problems on the supply side. But what about demand? Legally, herbal products can only be obtained with a prescription. Very few physicians (2% of active CRMs, in the most recent estimates), however, prescribe them, whether due to ignorance, prejudice, misinformation or lack of confidence in existing data.

To illuminate this issue, which I believe is fundamental for the future of cannabis in Brazil, today I start a series of conversations with actors interested in the sustainable development of the plant and its derivatives market in the country. The first interviewee is the Uruguayan Juan Francisco Rodriguez, CFO of NetCann, a company founded in 2019 in the neighboring country and which recently started operating in Brazil. The executive says he is an optimist not only about the local scenario, but also thanks to what he points out as “a global trend of growing markets for cannabis”. For him, it is just a matter of time before investments in the sector begin to yield the expected return. “In Uruguay, we already have 10 years of regulation and the market is only now more consolidated, but it still has good potential for expansion. In Brazil we only have two years with the latest rules, so there is still a long way to go, with a lot of opportunities,” he says.

Rodriguez parallels the current moment of cannabis with the early 2000s, when the dot-com financial bubble burst, thwarting billions in investments and crashing a number of companies previously considered promising. “At that time, many people went bankrupt and lost money, but, if you look at the long term, today technology and digital services companies are among the most valuable brands in the world, with healthy and profitable operations”, he compares. But what about investors? Are you willing to wait that long? The executive guarantees that it is and differentiates short-term speculative capital from that which makes bets that are more consistent with the reality of the business and have a longer maturity period. “We have to understand that we are part of the pharmaceutical industry, a sector that traditionally advances more slowly, precisely because it has to obey a series of rules and take precautions to ensure patient safety and protect public health,” he explains.

NetCann’s recipe for thriving in Brazil is not very different from those of its competitors: scientific research, new product launches and medical education. “In addition to educating doctors about the therapeutic properties of cannabis, we want to invest in more studies to broaden the spectrum of diseases for which the plant can be indicated. Another important front is the development of new formulas and forms of administration, generating value in intellectual property, proprietary technologies and patent registration. This is the great potential that I see for Brazil and Latin America”, he concludes. This long-term thesis is not new and, in general, is shared by most of those who follow and work in this market. The question, however, remains: can investors wait? Patients cannot.