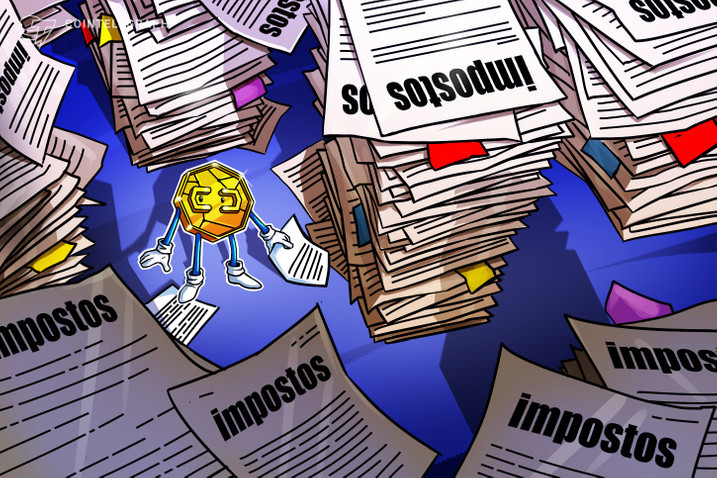 The Minister of Economy, Paulo Guedes, declared that the ministry’s proposal is that every Brazilian who uses Pix pays a tax for the transaction.

Guedes defended the creation of a new tax during a video conference with banking executives and experts this week.

However, for the first time the Minister mentioned that the tax would be created to tax Pix, a new Central Bank system that debuted on November 16.

Thus, according to the Minister, the ministry’s idea of ​​creating a tax for digital transactions it is not ‘dead’ and should be presented soon for approval in the Chamber of Deputies.

Guedes, who had been avoiding commenting on the creation of a ‘digital money’ tax, returned to the topic after the Central Bank launched Pix, which registered more than R $ 1 million in financial transactions in just one day.

Pay who sends and who receives

The Ministry of Economy has not yet defined the amount of the tax, but there are two proposals, one that involves charging 0.10% for each digital transaction not only on Pix, but also on debit, credit, TED, DOC and any other card. digital financial movement, including transactions with Bitcoin and cryptocurrencies.

The other proposal, however, suggests charging 0.4%, with 0.2% charged to the person making the transaction and 0.2% to the recipient, that is, the citizen would have to pay a tax for receiving money.

However, the ‘new CPMF’ as it has been called since last year has no consensus even in the Federal Government.

The President of the Republic, Jair Bolsonaro, has already declared that there would be no creation of a new tax by the Government.

In the Legislative, both the Chamber of Deputies and the Senate already declare that they have no intention of approving a tax for digital transactions.

Guedes’ proposal is part of the Government’s Tax Reform text.

According to the Minister, the text will be sent for approval in 4 parts.

So far only 1 part has been sent for consideration by Deputies and Senators, however the text does not address the new ‘CPMF’.