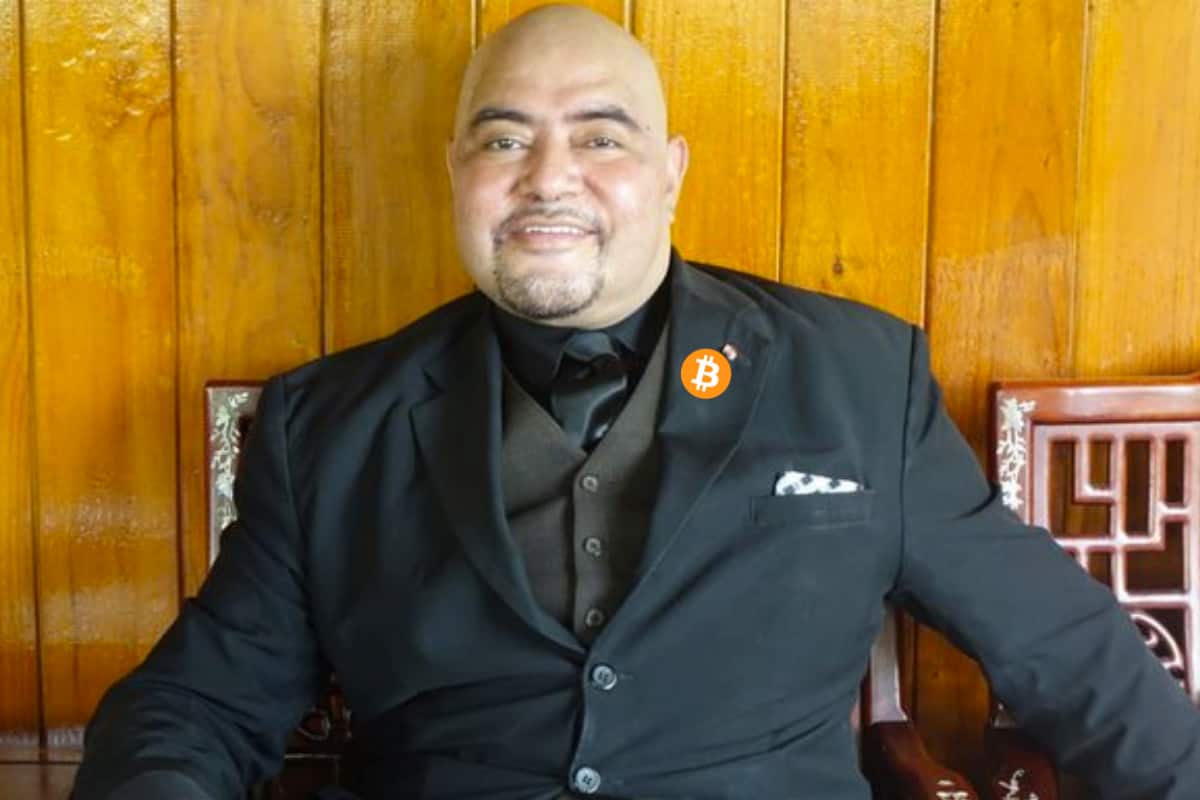 A small country in Oceania could become the first to follow in El Salvador’s footsteps and give Bitcoin legal currency status.

From there, the next steps would be to send the proposal to the Palace Office for royal approval. “His Majesty”, advised by the Privy Council, would agree to the law and the government would set an activation date.

Lord Fusitu’a is currently a Board Member at the Global Organization of Parliamentarians Against Corruption, representing Tonga, is part of the Pacific Human Rights Parliamentary Group and describes himself as a “Bitcoin Defender” on Twitter.

In another post, Fusitu’a suggested that BTC could already be being used as legal tender in the country in November or December of this year, which would be enough time to educate the population about Bitcoin and the Lightning Network.

Tonga is a country made up of more than 170 islands and, similar to El Salvador, its economy is based significantly on international remittances, a sector that bitcoin proves to be extremely efficient, given that blockchain technology ignores borders.

If the estimate is confirmed, President Nayib Bukele will be a little closer to getting his predictions right for 2022, as he said that he expected 2 more countries to adopt the digital currency as nice tender.

Buy Bitcoin on Coinext
Buy Bitcoin and other cryptocurrencies on the safest exchange in Brazil. Sign up and see how simple it is, go to: https://coinext.com.br