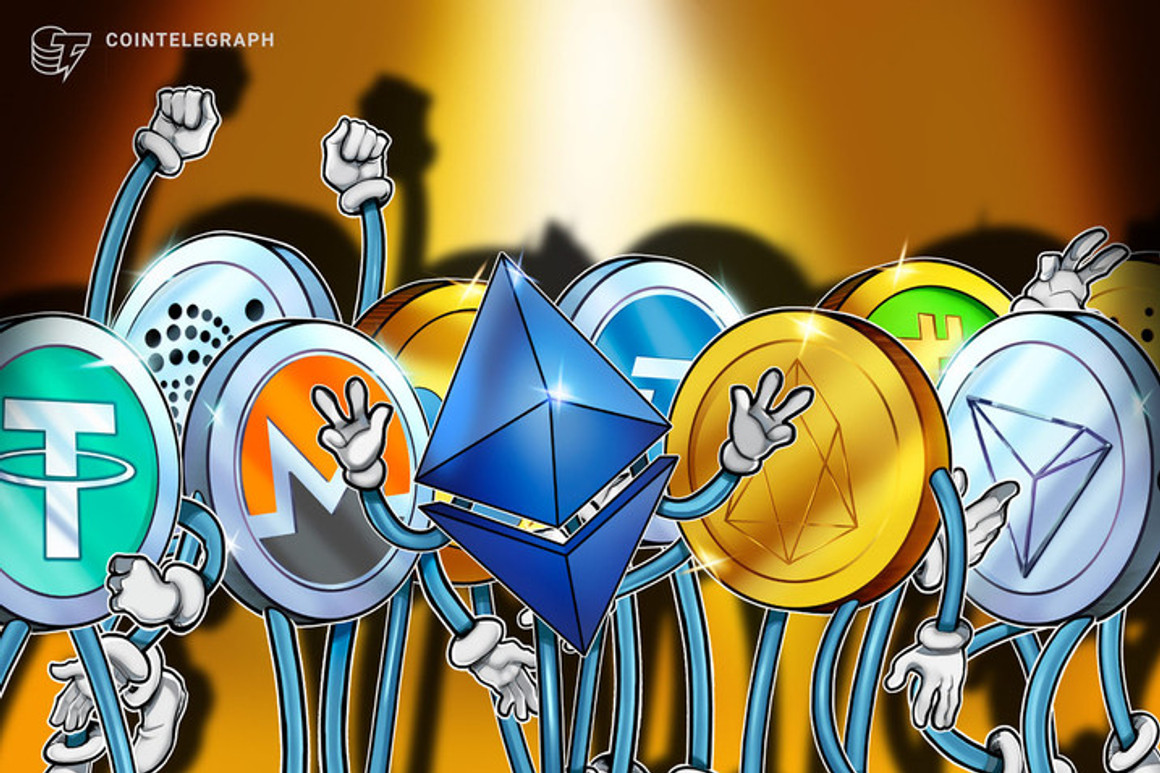 Bitcoin (BTC) has risen more than 20% in the last 4 days and once again the expectation of a rise in the cryptoactive market has risen since the main cryptocurrency in the market has left for behind the low that pushed the BTC below $30,000 and retested hard the $40,000 resistance.

So, in this moment of expectation and anxiety to hit the timing of the cryptoactives that will accompany Bitcoin in this recovery, the trader and analyst Tyler Swope has indicated the 10 cryptocurrencies he intends to keep waiting for the appreciation and the return of high volatility to the market.

So, in a new video, Swope highlights that one of the cryptocurrencies he intends to keep is Chainlink (LINK) which, as revealed, currently represents 24% of its portfolio.

So the second expert indication is the Non-Fungible Token Project (NFT) Alchemist (MIST). Swope says that in October he had zero exposure to MIST, but that has changed as he says the Small cap cryptocurrency has a lot of upside potential and now makes up 20% of its portfolio.

According to the analyst, he increased his participation in Bitcoin from 17% to 19% because, according to him, the BTC should obtain a strong recovery which will also boost the altcoin market, however, as in previous cycles, the rise of ‘alts’ is always higher than that of the BTC.

After Bitcoin, the fourth cryptocurrency indicated by the expert is the Ethereum (ETH), which Swope notes has risen from US$375 in October to over US$2,000 and therefore has a potential for even greater growth, however, as does Bitcoin the ETH has a high ceiling and other altcoins offer more promising opportunities.

That’s why he ranks in fifth place the Unibright cryptocurrency (UBT) that he scores has recently increased by more than 300% and, as it is a small-cap cryptoactive, it still has greater upside potential when investors discover the asset’s potential.

In sixth place is the Energy Web Token (EWT), a utility token for the energy sector. Swope notes that the EWT dropped from $6.92 in October to $5.20 this month, representing an 18% decline, and would have hit rock bottom with this fall, raising expectations for an exponential rally. .

In eighth place is Sora (XOR), an autonomous economy platform that decentralizes the concept of central banking and, therefore, can bring great potential to the universe of decentralized finance (DeFi).

The latest cryptocurrency indicated by the trader is the REN protocol which, although having dropped 11% since October 16, has a potential for recovery as Bitcoin begins to dictate a new high pace for the entire cryptoactive market.