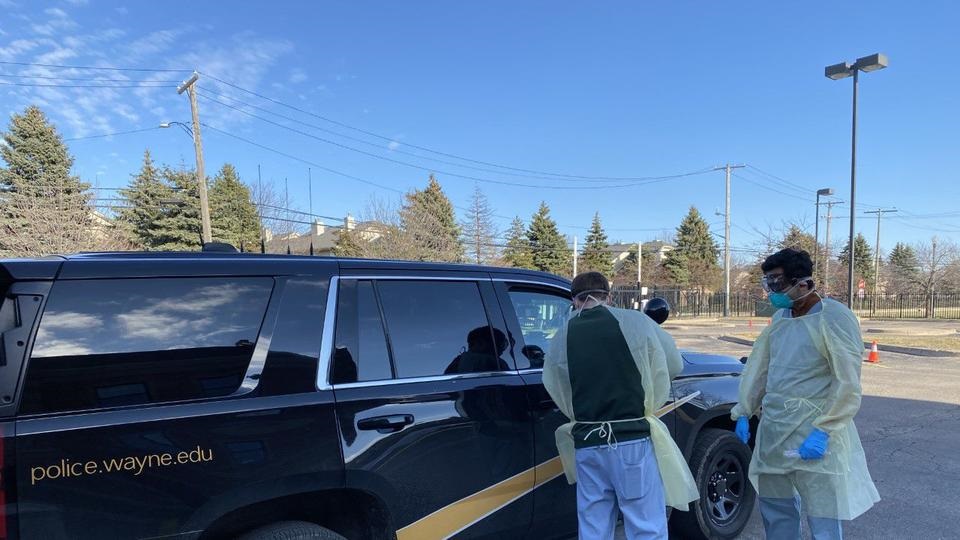 A tribal casino system in Michigan has laid off almost 1,500 employees as it has closed for business during the coronavirus outbreak.

Four Winds Casinos has three gambling facilities in Michigan — in New Buffalo, Hartford and Dowagiac — and one in South Bend, Indiana.

“There is no intention that positions will be terminated,” wrote Frank Freedman, chief operating officer of Four Winds, in a letter to state officials warning of the layoffs, which affect 1,489 people.

“Due to the rapid onset of COVID-19, for the safety and well-being of the employees, the casino has suspended services and is not open to the public,” Freedman wrote.

While the date of its reopening remains unknown, all laid-off employees will be called back when it does, the letter says.

The 1,489 positions laid-off represents the largest WARN notice filed in Michigan this year, as the coronavirus and the state’s attempts to contain it, which include a “stay-at-home” order has resulted in “non-essential” workplaces, particularly those where people congregate in large numbers, being closed for the time being.

Detroit’s three casinos have been closed since March 16. As a whole, the three casinos were down almost 19% in revenue in the first quarter of 2020.

After Four Winds Casinos, YMCA of Metropolitan Detroit has filed the second-biggest WARN notice in Michigan, for 1,318 jobs.