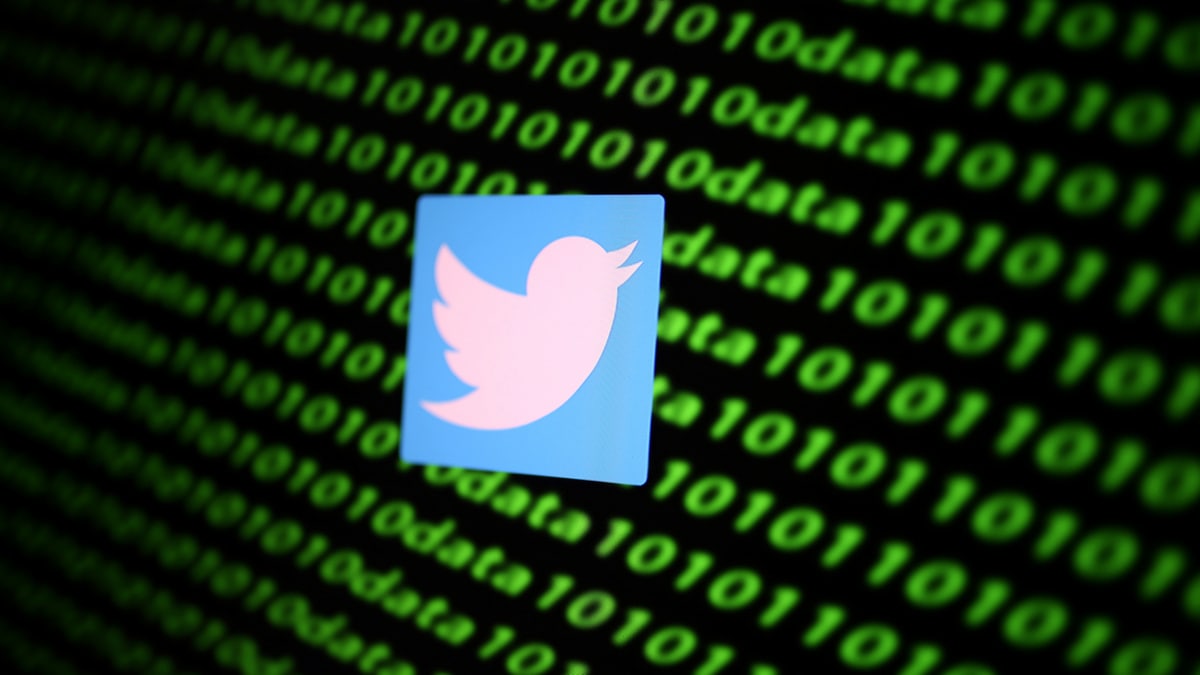 All Twitter users have been notified that they need to update the app as soon as possible on their Android devices. It was revealed on Twitter where they confirmed the vulnerability in their Android app that makes it more susceptible to hacking. As per the tweet, Twitter has announced that there are some issues in their Android app, that lets hackers see “nonpublic account information” and hack into your account to send tweets as well as direct messages.

On this, Twitter has requested and notified all the users to update their Twitter Android app as soon as possible.

It was on Friday when the Twitter Privacy Center blog posted an update on the security issue that could allow hackers to get control over your account and access data including the information on the location along with the protected tweets “through a complicated process involving the insertion of malicious code into restricted storage areas of the Twitter app,” that puts all the app users at potential risk. The blog post mentioned that there is no evidence whatsoever that suggests any bad actors have exploited this bug but “we can’t be completely sure”. This is the reason why Twitter is taking a proactive response and is currently emailing every Twitter User who is most at risk to update the app.

So, if you are an Android Twitter app user, it is essential that you update your app to avoid the risks.

(Luckily, Twitter iOS app was not affected by this and therefore, there is no need to update for them).

This is not the same issue that a hacker exploited to co-opt Twitter CEO Jack Dorsey’s account in August. It seems that these issues have grown over time. This is high time that they throw these privacy scandals on top of their privacy policy and work into a new decade.