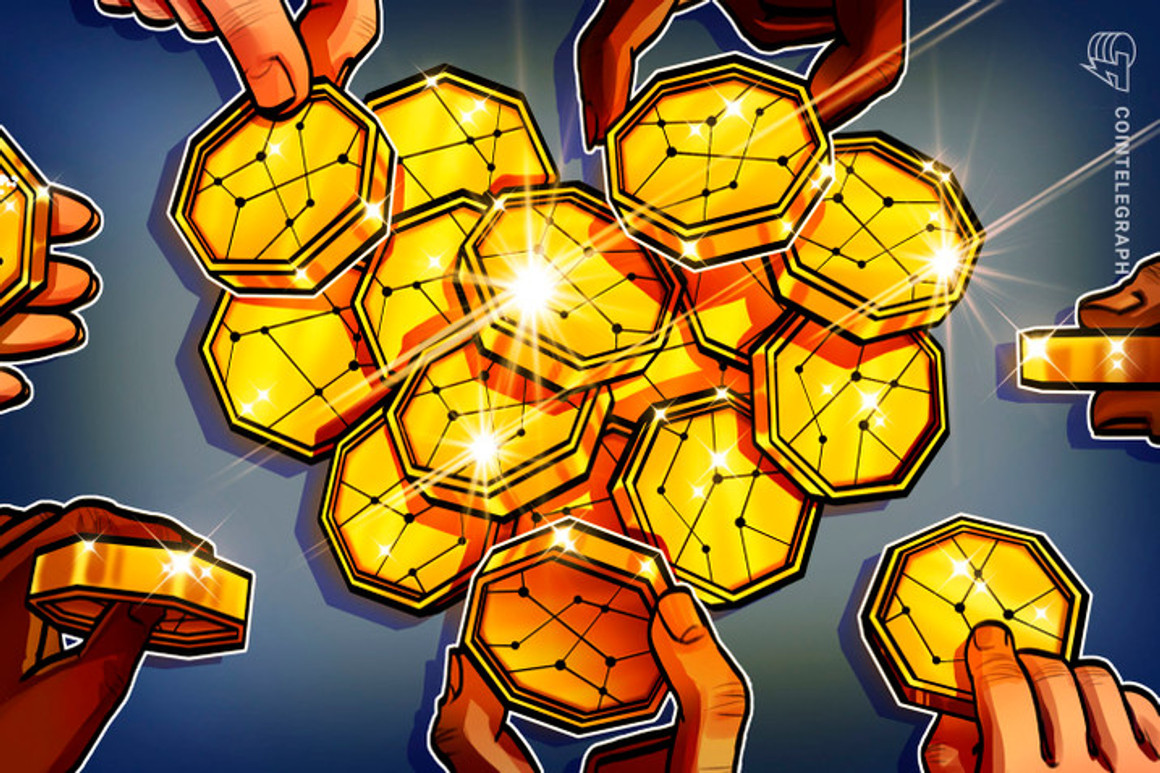 Venture capital funds have already injected $17 billion this year into companies operating in the cryptocurrency sector, according to data from research firm PitchBook.

This amount is considered a record in a single year and is almost equal to the sum total of the amounts recorded in all previous years added together, that is, between 2010 and 2021.

Venture capital has been accumulating in companies in the cryptoactive sector this year. Two companies are cited by the US press as an example.

One is Block.one, a blockchain software company, which received a $10 billion investment in digital assets and cash and raised $300 million in an investment round.

The other is Ledger SAS, maker of hardware wallets for Bitcoin and other cryptocurrencies. The company had the second-highest revenue so far this year with an investment of $380 million from sponsors led by 10T Holdings.