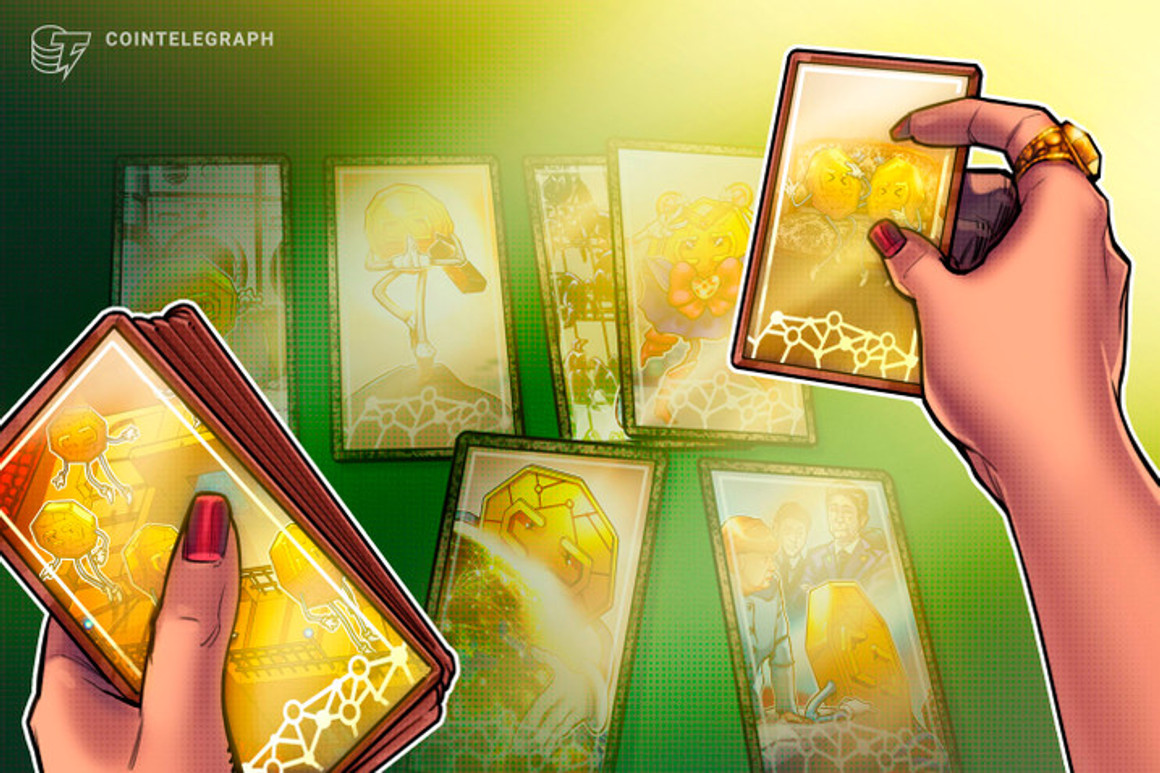 Bitcoin rose more than 11% recently after the announcement of El Salvador to recognize the cryptocurrency as the official currency of the Central American nation.

“Despite the rally, nothing materially changed for the BTC price. The defense of the $30,000 price level on June 8 solidified a trading range. Thus, just a daily close below $30,000 or a daily close above $43,331 will free the BTC from volatility and side trading in the $30,000 range,” says FXStreet analyst Sheldon McIntyre.

However, while most analysts do not believe in a quick recovery in the price of BTC the same does not happen with Cardano (ADA) which has been drawing the attention of investors due to its launches in 2021, which has made the price of the cryptoactive rise.

Analyst Akash Girimath says Cardano’s price has surfed the high wave, up 16% to $1,638 after a swinging low on June 8, but as investors begin to post profits, the rally appears to be unraveling..

So far, the price of the ADA has dropped about 3% from its previous high and may continue until it finds the level of retraction of 50% Fibonacci at $1.50.

In this way, according to him, a quick return of the bulls at this point seems likely.

Girimath says the outlook for Cardano’s price will remain optimistic up to the level of 70.5% Fibonacci retracement at $1,316.

Analyst Benjamin Cowen says he believes Cardano has a lot going for him, highlighting his experience with running a validator node on the platform, which confirms transactions on the blockchain.

He says the process is easy and seamless to set up in Cardano, giving the asset a big advantage over other smart contract platforms.

“I think this will stand the test of time. I researched validators in several different networks – Cardano, Polkadot, Avalanche, MATIC, Solana, Cosmos – I can say that the one I like the most is Cardano. ”

Cowen adds that the ADA has been trading above the 20-week SMA (simple moving average) or the 21-week EMA (exponential moving average) since October 2020, the longest stretch of all time that the asset has been above at least one of these metrics.

“Remember that with the ADA, we’ve said over and over again that even in a bull market, you can get at least 60% corrections… As we continue to navigate the market cycle, be always open to the idea of ​​corrections. But the ADA’s assessment is so strong for me that I don’t believe in a short-term decline,” he concluded.