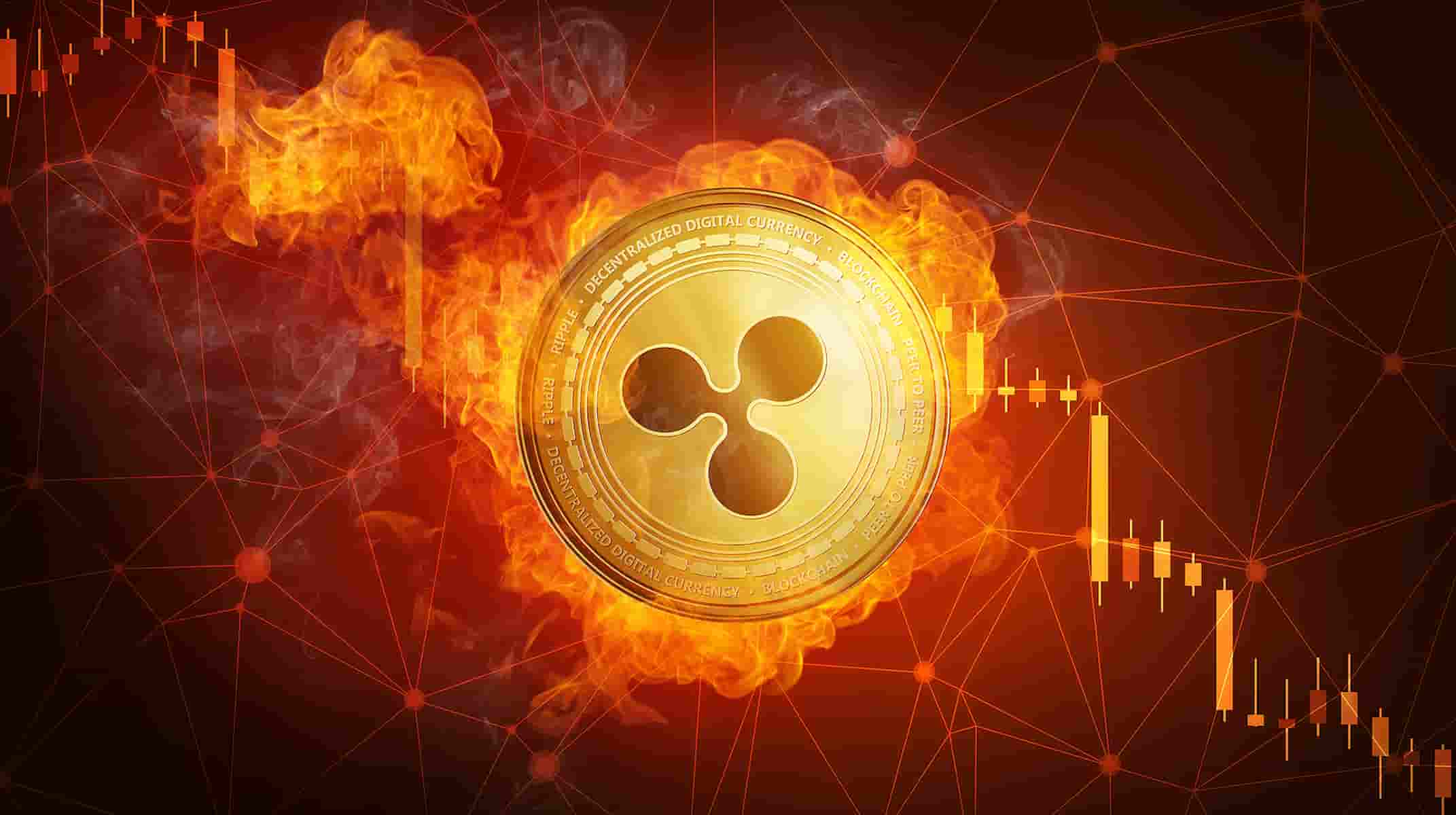 In response to the SEC’s complaint, Ripple claims that the lawsuit that accuses the company of selling unregistered securities in the form of XRP has severely damaged those that the regulatory agency seeks to protect.

“… The mere registration of the Complaint caused immense damage to XRP holders, substantially decreasing the value of their holdings and causing several exchanges, market makers and other participants to cease XRP activities

In opening a case alleging an unregistered offer of just over $ 1.3 billion “since at least 2013″, the SEC has already caused more than $ 15 billion (about R $ 85 billion) in damages to those it seeks protect.”

After submitting his most recent response, Ripple’s general counsel, Stuart Alderoty, points that although the SEC claims that the sale of XRP was illegal, the asset has been listed on hundreds of exchanges in the past decade with the SEC’s knowledge.

“Today Ripple submitted our response to the SEC’s amended complaint. Notably with complete transparency for the SEC: XRP was listed on over 200 exchanges, billions of dollars in XRP were bought / sold monthly, many market makers had daily XRP transactions and third party products (not developed by Ripple) used XRP. “

Alderoty also suggests that the major exchanges sought, but never received, guidance from the SEC on the status of XRP.

“We look forward to learning more about SEC meetings with key XRP market participants who asked for guidance, but were never informed that XRP transactions would be subject to federal securities laws.”

Before the lawsuit, XRP hit a two-year high at almost $ 0.70 in late November and early December, before dropping about 70% to just above $ 0.20 after the process.

According to Coingolive, XRP has since recovered and hit a February high of $ 0.63, but has not recovered its position as the third largest cryptocurrency by market capitalization. At the time of this writing, XRP was trading at $ 0.45.

See also: Process against Ripple should only end in the middle of the year, get ready