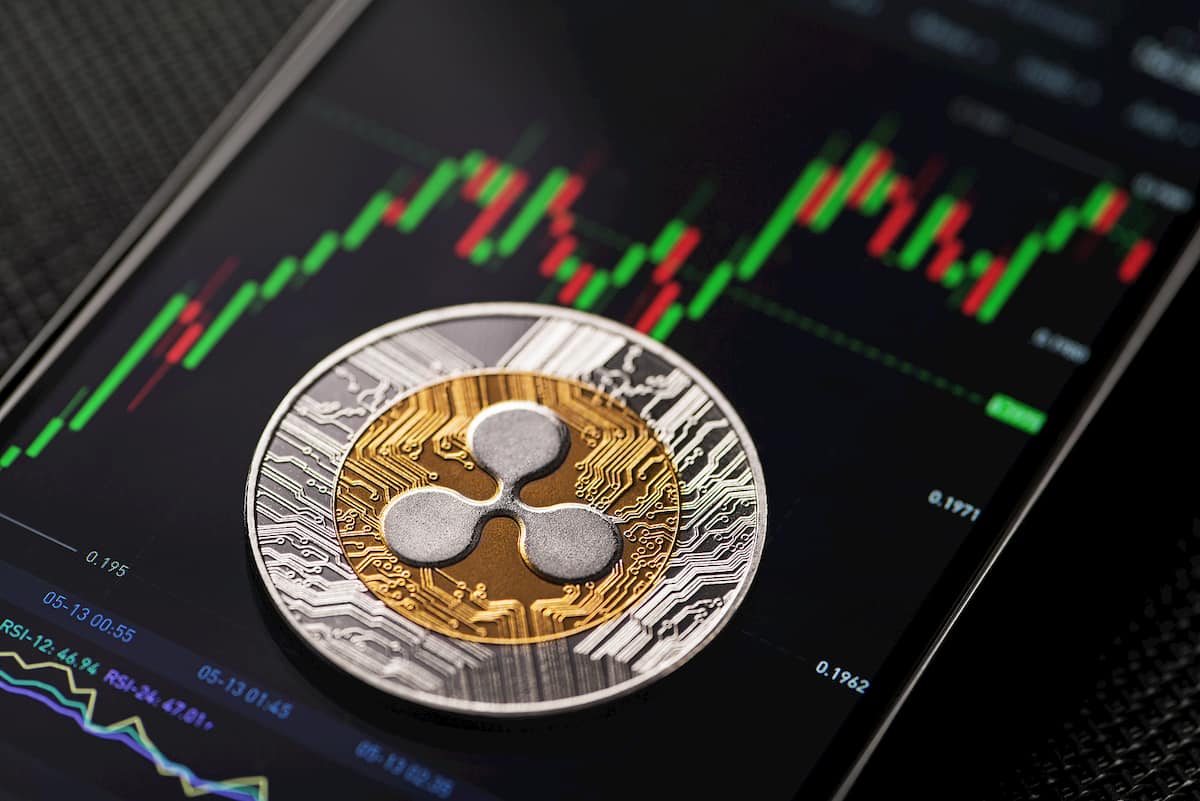 Although liquidity, that is, the ease of trading the asset without losing much with the spread, has been in decline practically the whole year, now it is showing a high again, according to the Liquidity Index Bot.

With Bitcoin exceeding R $ 100,000 in Brazil and bulls looking for the maximum in dollars, the main altcoins in the market are accompanying and benefiting traders with a new bull market.

As we can see on the home page of the cryptocurrency data aggregator Coingolive, Bitcoin was the least up on Saturday. The biggest increases expressed by XRP, Cardano, Bitcoin Cash and EOS.

At the same time, Ethereum, the second largest crypto in market value, is easily overcoming the $ 500 mark. Which leads traders to question whether this would be the start of a new altseason.

According to Coindesk, XRP and other altcoins may be climbing in reaction to a rule proposed by the U.S. Currency Controlling Office that would prohibit banks from ‘boycotting’ legal industries – including, presumably, cryptocurrency companies.

The proposal would be excellent news for exchanges and other companies in the sector, which often have to struggle to open or maintain bank accounts in the USA. In Brazil the scenario is similar and the subject is discussed in a process at the Administrative Council for Economic Defense (CADE).